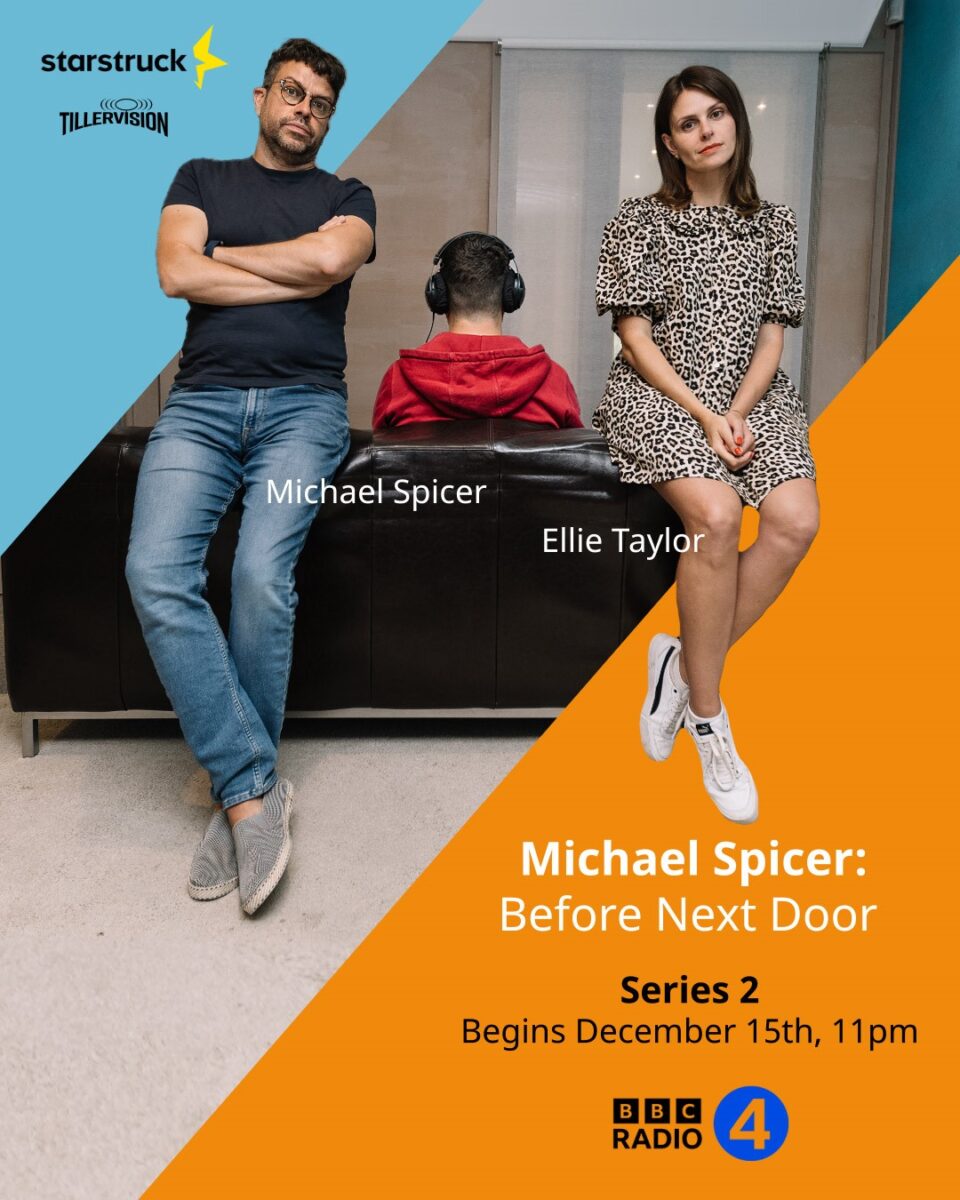 Alison Ward features in the second series of Michael Spicer: Before Next Door on BBC Radio 4

Michael Spicer: Before Next Door is a semi-autobiographical sitcom based on Michael Spicer’s rise to internet stardom

Episode One re-joins the story in December 2019 on a family swimming trip that is as damp and disappointing as Michael’s comedy career to date, but the impending general election coverage provides an opportunity for media attention.

If you miss the live broadcast, you can catch up here