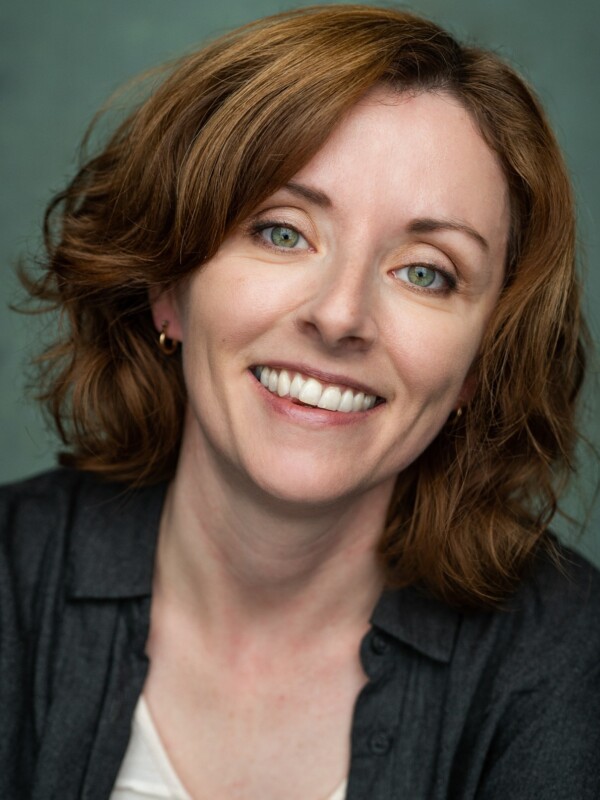 Alison is an actor and comedian, originally from Middlesbrough. She has just appeared in Michael Spicer: Before Next Door for BBC Radio 4, and in a reading of The Government Inspector at the Soho theatre.

Alison trained at East 15 Acting School and in clown with Philippe Gaulier. She started performing comedy on the stand up circuit in 2009, including writing and performing in NewsRevue. As a comedy actor she has performed in Mandy(BBC2), The Emily Atack Show (ITV2) and as a series regular in surreal sketch show Big Field (BBC3). She has performed in numerous television commercials such as Marks and Spencer, Vimto and McDonalds.

Alison is one half of The Secret Garden, a comedy collaboration with Jonny Roberts (co-creator of Big Field) where they have produced several online sketches including a re-imagining of Fanny Cradock’s cookery show.