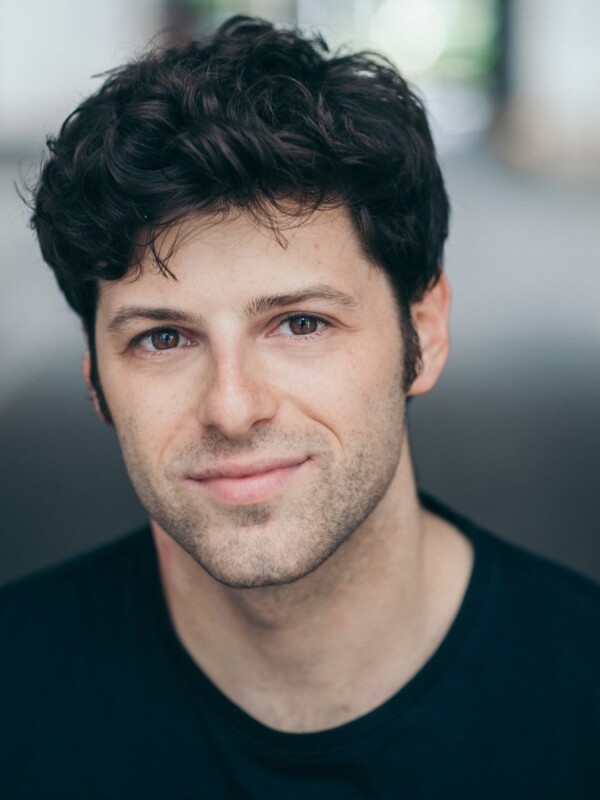 Yiannis is a comedy writer, producer and performer. He has just filmed on Eastenders and voiced multiple roles in Deep Fake Neighbour Wars. He can be seen in Dead Pixels (Channel 4) is also currently the face of Head and Shoulders!

With a primarily online background, he has written, produced and performed in comedy web series and branded content for ChannelFlip Media; and had commissions from YouTube to write for their Comedy Week and Geek Week.

Outside of that, he’s written sketches for That Mitchell and Webb Sound, Brown Eyed Boy Productions, and sketch group Scene Selection. A skilled mimic, voice actor and abbreviation enthusiast, he’s also done a number of VO and ADR.

He’s currently in development of various television projects, including an adaptation of a former comedy webseries, and two original concepts. A number of his sketches are featured on the online comedy channel, Turtle Canyon Comedy.