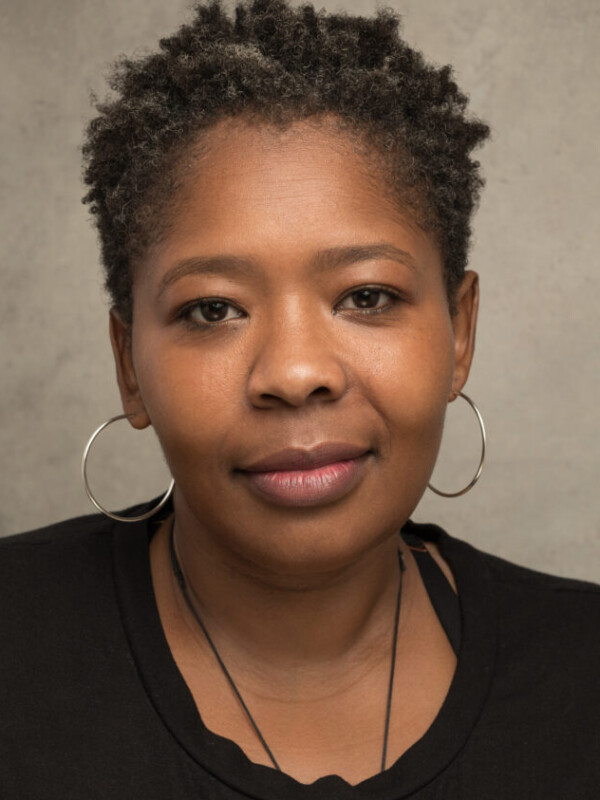 Natasha can currently be seen in Dodger on BBC One/iPlayer, and in Anatomy of a Scandal on Netflix, and has recently filmed on a high profile Apple TV project. On stage she has recently seen in the highly acclaimed The Clothes They Stood Up In at Nottingham Playhouse, her performance reviewed as “comedic genius” (WhatsOnStage).

In 2020, she appeared in The Incident Room at the New Diorama and Greenwich theatres. She spent the majority of 2019 touring the world with Pericles, The Comedy of Errors and Twelfth Night as part of the Globe on Tour. She has performed in a number of productions at Shakespeare’s Globe, including Comus – A Masque in Honour of Chastity at the Sam Wanamaker Playhouse, Maria in Twelfth Night and Hero in Much Ado in the main theatre, and Sonnet Walks and Shakespeare Within the Abbey.

Other recent theatre includes Don Quixote with the RSC in the West End, The Country Wife at Chichester Festival Theatre and Lady Windermere’s Fan as part of Classic Spring’s year at the Vaudeville theatre, directed by Kathy Burke and starring Jennifer Saunders.

Her other theatre includes A Streetcar Named Desire at Leicester Curve, Regent’s Park Open Air Theatre’s To Kill a Mockingbird, Mr and Mrs Moon with Oily Cart, Sleeping Beauty at the West Yorkshire Playhouse, Elegies for Angels, Punks and Raging Queens at the Shaw Theatre and many other productions at the BAC, Union Theatre, Bridewell and on tour. In 2021, she played Fair Aubergine in Jack and the Beanstalk at the New Wolsey Theatre, which won the Best (digital) Pantomime at the UK Pantomime Awards 2022.

She is also hugely experienced in site specific and interactive theatre, often working with highly innovative company Teatro Vivo. Productions with them include The Hunters Grimm and Adventures in Wonderland in association with the Watermill theatre, After The Tempest, The Odyssey, Supermarket Shakespeare and Romeo and Juliet. She was also involved in Operation Black Antler at the Brighton Fringe and Manchester’s HOME theatre with Blast Theory and Hydrocracker.

She also has lots of screen experience with appearances in Roadkill, Casualty and Doctors, and being featured in the BBC4 documentary Redefining Juliet.

She trained at Rose Bruford on the Actor-Musician course and plays piano, guitar and accordion.