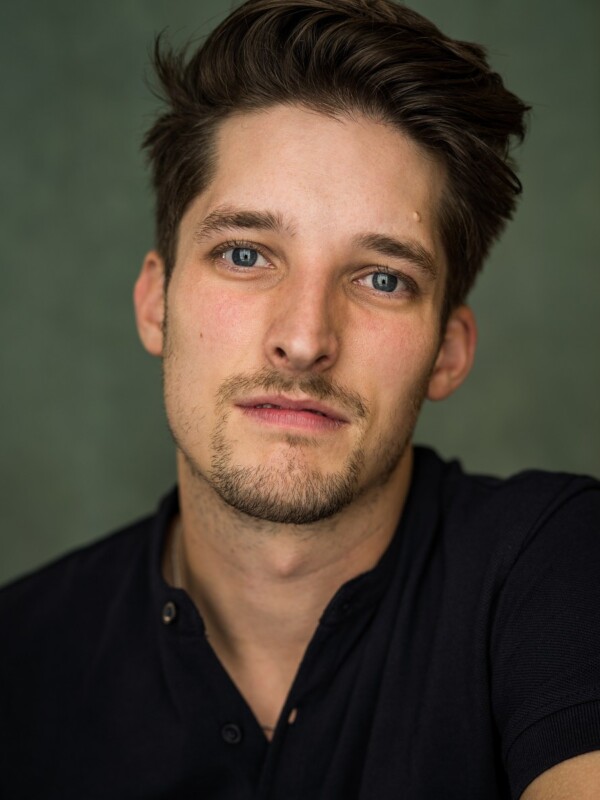 Mike is a highly-accomplished actor and musician, who has most recently appeared in The Comedy of Errors and Alice in Wonderland at Colchester Mercury. He previously appeared in Robin Hood at Liverpool Everyman.

He previously played Demetrius in A Midsummer Night’s Dream and Macduff in Macbeth, both as part of the Watermill Ensemble at Wilton’s Music Hall. Other work with the Watermill Theatre includes Twelfth Night and Romeo and Juliet.

Before the most recent Watermill season, Mike was part of Red Riding Hood at Leeds City Varieties; one of a number of Rock n Roll pantomimes of which he has been a part. Others include Dick Whittington (also at the City Varieties), Robin Hood and Aladdin (both at Stafford Gatehouse).

Films include Six from Eight and Cruizer.

Mike is a working musician playing in professional function bands as well as making original music. He plays guitar, bass guitar, drums and trumpet, along with the piano, ukulele and mandolin. He trained at Rose Bruford.