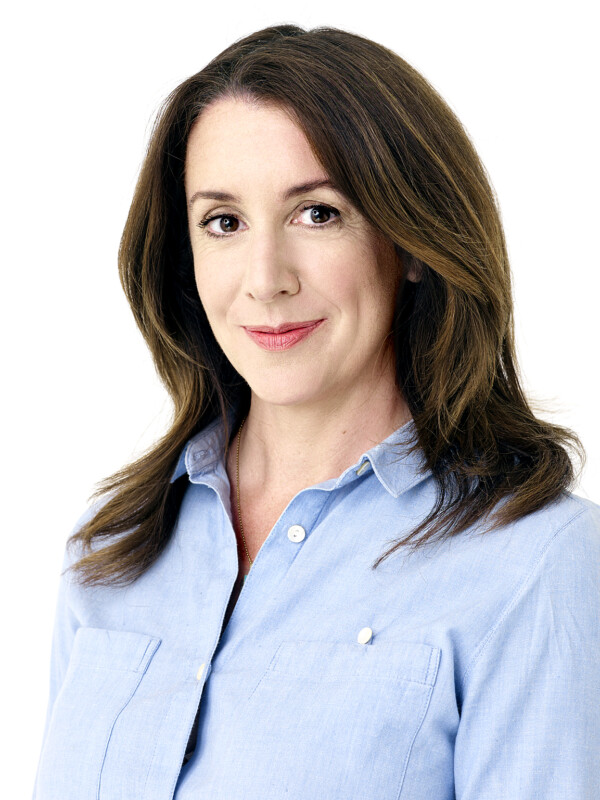 ‘Lucy, you once again delivered an absolutely fabulous performance bringing your unique and personal touch to the event – we really appreciate it and have had nothing but praise from delegates as to how you hosted so professionally yet with a personal touch, and made it fun! Thank you!’

Lucy Siegle is a journalist, broadcaster and opinion leader who specialises in climate and nature stories. As a reporter and presenter on BBC1’s The One Show, she has been following the problem of single use plastic and wider ecological issues since the show began in 2007. Currently on the judging panel for BBC Bitesize Regenerators, which is finding the next generation of environmental champions.

Her new book, Be the Ultimate Friend of the Earth: 100 Questions to Boost Your Climate and Nature IQ, is a quiz book to amplify eco literacy. Lucy’s book, Turning the Tide on Plastic: How Humanity (and you) Can Make Our Globe Clean Again was published in 2018.

Also known as an authority on the environmental and social footprint of the global fashion industry, her book To Die For: Is Fashion Wearing out the World was the basis for hit Netflix documentary, The True Cost, for which Lucy was co-executive producer). In 2014, she co-founded the Green Carpet Challenge with Livia Firth. From 2004 to 2018, she wrote a weekly Ethical Living column in the Observer Magazine and founded the paper’s Ethical Awards. She regularly contributes long form features and Op-eds to major newspapers including The Times, The Guardian and The Observer. Recent TV and radio includes a microplastics special for ITV’s Tonight, the Today Programme and Costing the Earth(BBC Radio 4).

In September 2020, Lucy was announced as head judge for Our Planet, the very first dedicated power list devoted to acknowledging women who are making a significant positive contribution to the environment or sustainability of the planet, run by BBC Radio 4’s Woman’s Hour.

Lucy is an experienced chair and host with years of live performance expertise. As live events shifted to virtual during the global Covid-19 pandemic, she brought her television and theatre experience, professionalism and warmth to online platforms. She has hosted sessions for the UN’s Ocean Dialogues, a major launch for the United Nations Development Programme, a virtual book launch for Jonathon Porritt, a webinar series for ocean clean up charity Healthy Seas and a major green finance discussion for the Lionstrust at ZSL. Lucy moderated the final day of the Net Zero conference from the studio to a virtual audience. She is a prolific Tweeter with over 35k followers and happily engages with her 15k followers on Instagram.

Lucy has interviewed many natural world heroes, most recently Sir David Attenborough for her weekly podcast telling climate stories, So Hot Right Now, produced by Sony Music. Having grown up in many places including Manchester, Dublin and Devon she left for London’s East End to study English at Queen Mary, University of London and stayed for 20 years. She recently left London for the suburbs and now lives next to the Thames, from which she collects plastic daily from her kayak. She is a trustee for the environmental NGO, Surfers Against Sewage (SAS) and chair of the Real Circularity Coalition, spearheading the change to a real circular economy. Lucy is an ambassador for The Circle, the women’s rights NGO founded by Annie Lennox 10 years ago.