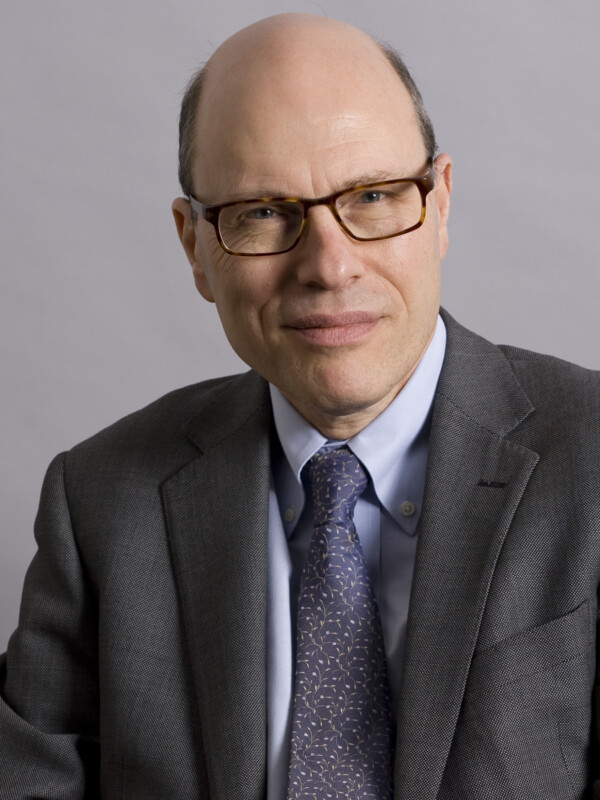 He is Britain’s best-known commentator on the law, regularly popping up on news networks in the UK and beyond, including Sky News and BBC News Channel. He has been a columnist for both The Guardian and BBC Online and currently writes twice a month for The Law Society Gazette.

Joshua was the BBC’s Legal Correspondent for 15 years before moving in 2000 to The Daily Telegraph where he edited the paper’s legal coverage until 2008.

He has won the Bar Council Reporting Awards four times – including a prize for his documentary on the Supreme Court, Top Dogs, for BBC Radio 4.

Joshua has spoken at the prestigious EU Conference, Assises de la Justice in Brussels, where he commentated on legal matters and justice in the UK. He also regularly hosts conferences and panel debates both in the UK and internationally.

"Joshua spoke very eloquently, with thought proving content, and was very well received by our delegates. I particularly enjoyed his ability to answer any question on any topic in a considered way.” - Deborah Evans, LLG Governance Conference November 2021