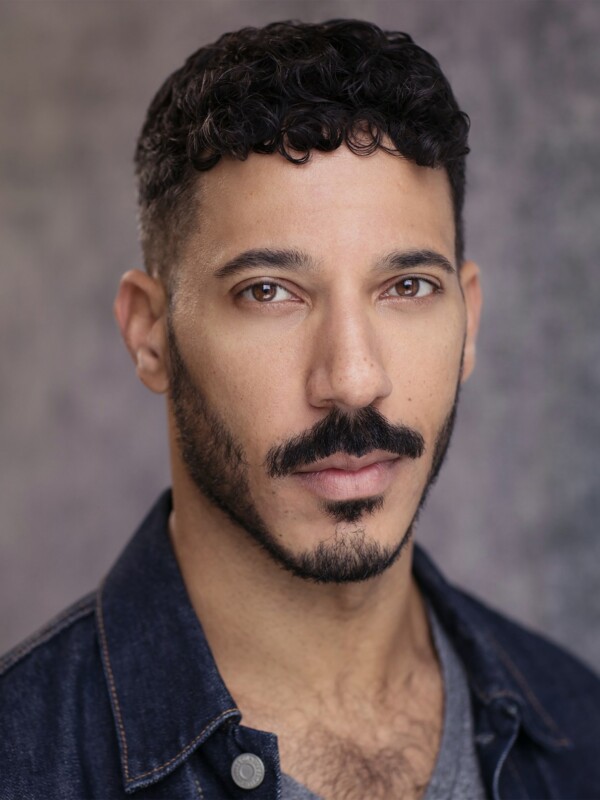 Jason has just filmed on Blacklist in the US and is currently in rehearsals for The Rat Trap Off-Broadway.

Pre-pandemic, he completed a hugely successful Astley’s Astounding Adventures at the New Vic theatre – including 4* reviews from The Guardian, The Observer and The Stage.

He can be seen in hit series Berlin Station, and Wanderlust for BBC/Netflix. He played the lead in Home, directed by Meena Ayittey, which is now being accepted for festivals and can be seen in feature Forgotten Man alongside Jerry Hall. He has appeared in numerous short films, adverts and music videos, including Wild Space, one of the winners of the Pleasure is Following Your Heart film competition with i:D and Magnum, curated by Xavier Dolan.

On stage, he has also been part of Arming the World with interactive, site specific company Teatro Vivo, and reprised his role as Orsino in Twelfth Night for Honey Tongued at Vienna’s English Theatre and the Bermuda Festival, which he had performed previously at Midsummer Scene – an annual open air theatre festival that takes place at Fort Lovrijenac in Dubrovnik. Before that he was developing I Am at Sheffield Crucible.

Jason has a strong line in classical theatre and verse-speaking. His credits include Antony & Cleopatra at Shakespeare’s Globe; Sense & Sensibility at the Yvonne Arnaud as well as the Regional Tour; Beauty and the Beast and Operation Magic Carpet at Polka Theatre; and Twelfth Night and A Midsummer Night’s Dream for Guildford Shakespeare Company.

Jason is a regular with Teatro Vivo. Productions with them include The Odyssey and After The Tempest, which drew on his experience in devising and research and development in creating theatre as well as his skills for improvisation and direct audience interaction. He is a very strong physical performer with considerable physical theatre and movement experience, including creating ‘Eefer’ the new E4 Mascot using motion capture technology.

A native of Bermuda, Jason trained at Guildhall School of Music & Drama and the American Musical & Dramatic Academy in New York.