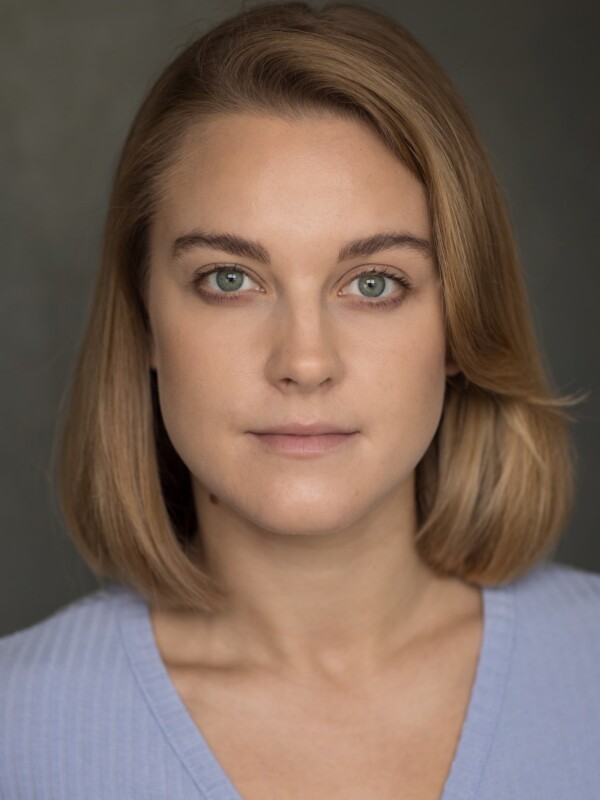 Ashley is currently in rehearsals for Baskerville with Vienna’s English Theatre. She has most recently played Ruth Monaghan in The Comedy About a Bank Robbery at the Criterion theatre in the West End, and on tour, both with Mischief Theatre Company.

She previously played Elaine Friend in the concert staging of Loserville at the Garrick Theatre in the West End, and performed in the anniversary production of The Unseen Hour at the Vaults Festival in Waterloo.

She has also toured the UK and internationally as Mummy in David Wood’s The Tiger Who Came To Tea, a role she has also played at the Pleasance Grand throughout the Edinburgh Festival, and filming the role of Clara in the short film Wrong Direction.