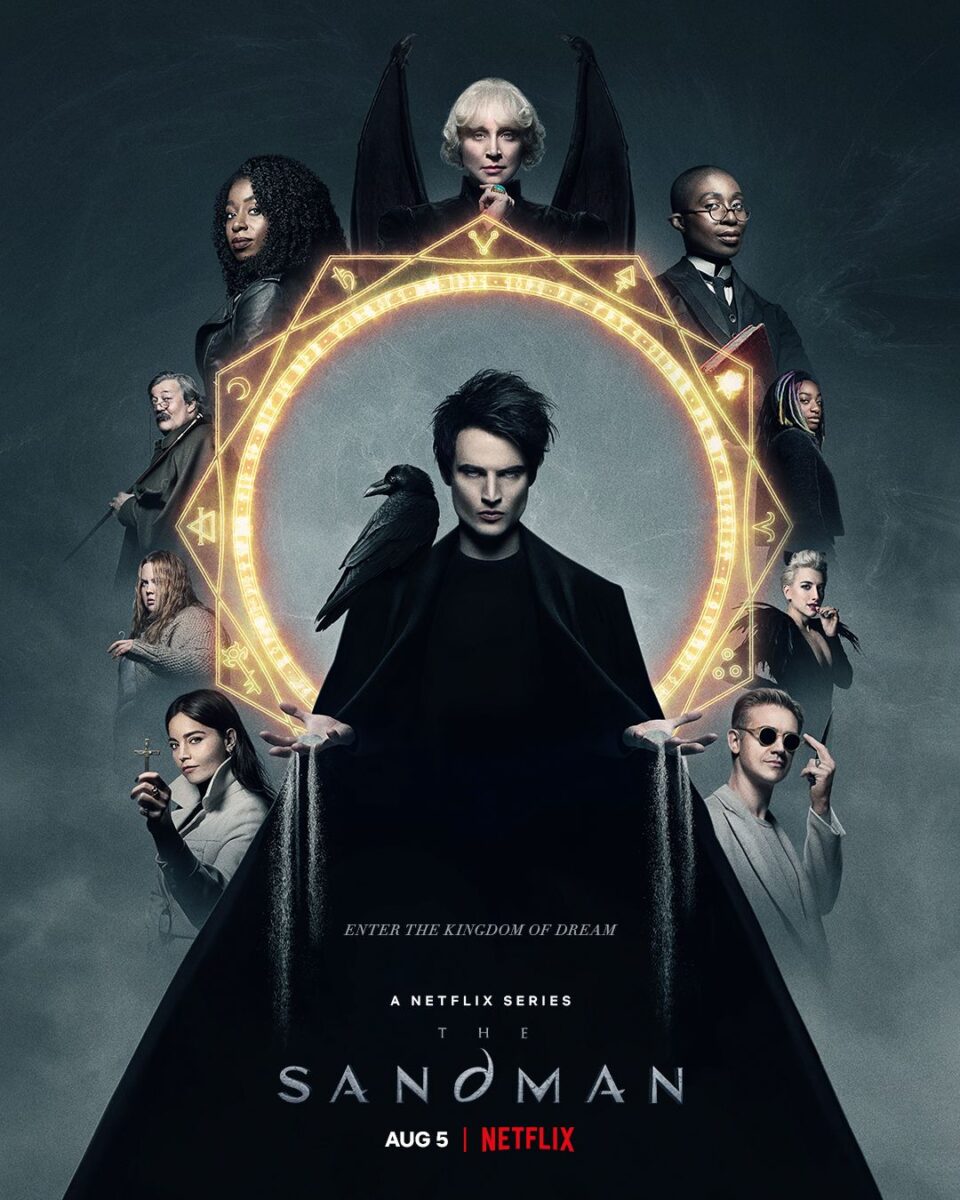 The Sandman tells the story of Morpheus, the King of Dreams, who is one day captured by a human who actually meant to capture Death, Morpheus’ sibling. After a century, when Morpheus (also known as Dream) is released from his imprisonment, he goes on a quest to repair his realm and regain his powers.