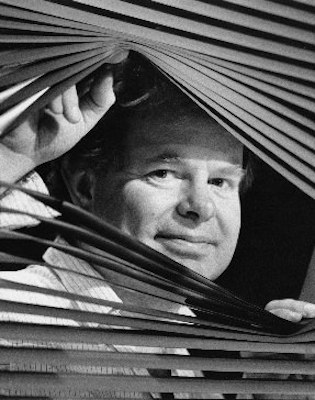 Will has over thirty years’ experience as a theatre designer and engineer. He has designed for many theatre, opera & ballet productions including: Derren Brown Svengali (Shaftesbury), and Macbeth & Tosca (Icelandic Opera). Will designed engineering schemes for The Phantom of the Opera (Her Majesty’s); Aspects of Love (Prince of Wales); Oliver! (Palladium); Chitty Chitty Bang Bang (Palladium), His Dark Materials (NT Olivier) and Wizard of OZ (Palladium).

Will has also designed sets for hugely successful television shows including Howard Goodall’s Story of Music and multiple Darren Brown shows including Enigma and Something Wicked This Way Comes.

When he is not busy designing spectacular feats of engineering in theatres Will is a QI elf with responsibility for some jolly japes.