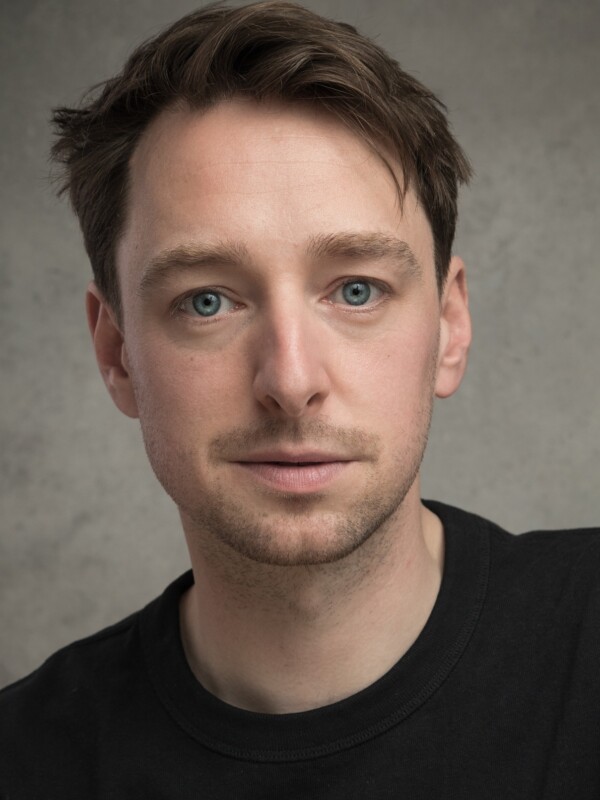 Stuart Turner is a highly accomplished actor and singer, who is currently playing Ram’s Dad/Principle Gowan/Veronica’s Dad in Heathers at the Other Palace.

Before that, he most recently performed a one-man version of A Christmas Carol with How It Ended and been part of The Scarlet Letter with Dumbwise.

Workshops include Merrily We Roll Along (Menier Chocolate Factory) and Titans (ORM).

Stuart can also be heard on the cast recording of Titans and seen in the commercial campaign for Reed. He trained at Central School of Speech and Drama.