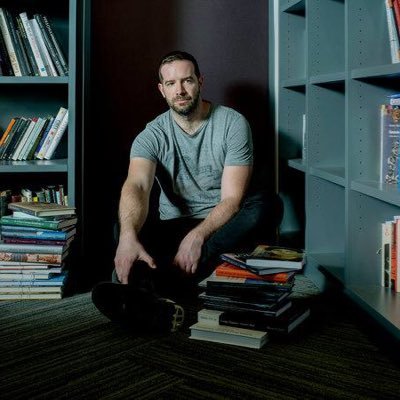 Stig is a unique broadcaster, as comfortable interviewing the Prime Minsters and dissecting the days news on the Breakfast Show on Times Radio as he is making literature accessible to all with his new book Things I learned on the 6:28 – A Commuters Guide to Reading. His driving force is making the complex ideas and works accessible literature right through to the structure of our country.

Stig’s career has taken in arts journalism, press regulation (he ran the Press Complaints Commission whilst still in his twenties) and crisis management. Stig was a presenter on BBC Radio 4’s flagship arts show Front Row and was also the Editor of the Times Literary Supplement. He has written for most UK papers and has a new weekly column in the Sunday Times, The Explainer. Previously he was Managing Editor of the Sun and has hosted his own show on LBC Radio.

2018 saw the release of Stig’s first book How Britain Really Works where he looked at and explained Britain’s core intuitions (the economy, the military, schools, hospitals, the media, and more) and how they have shaped the country we live in today.

Hear him on Times Radio Breakfast along side Aasmah Mir every Monday to Thursday from 6 to 10am. He is also an excellent tweeter… @StigAbell