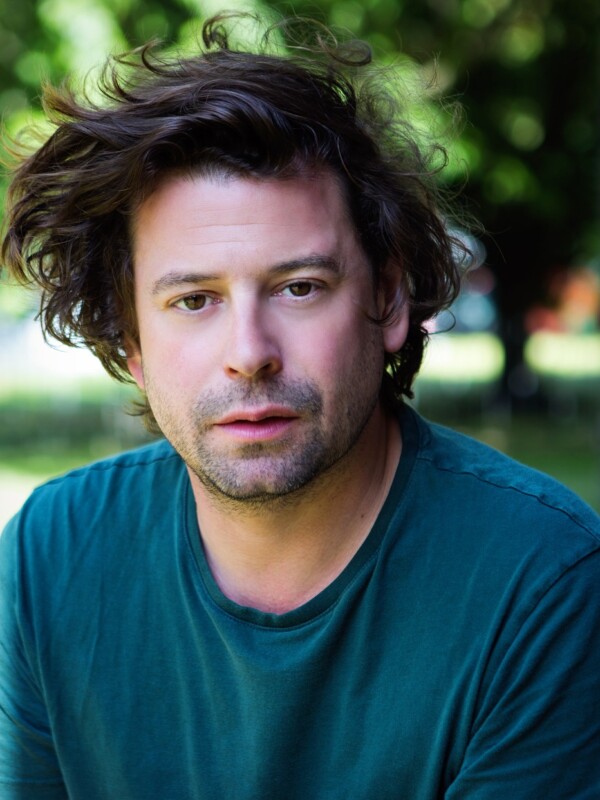 Sam is an actor, comedian and writer. He has most recently been seen as a series regular in Ted’s Top Ten on ITV, along with Late Night Mash (Dave) and This Way Up (Merman). He is part of a number of exciting projects being broadcast in 2022.

Sam is best known as a Team Captain on Go 8 Bit (DLT Entertainment/Dave), developed from an Edinburgh show that he created as part of comedy double act McNeil & Pamphilon. Hosted by Dara O Briain, Go 8 Bit ran for three series from 2016-2018 and spawned the spin off series DLC.

As part of McNeil & Pamphilon, Sam took four hit shows to the Edinburgh Fringe Festival. In addition, he appeared in Girl With A Pearl Earring at Theatre Royal Haymarket and has also been seen in This Charming Man (Theatre 503), For King & Country (UK Tour) and The Curse of Elizabeth Faulkner (King’s Head Theatre) as well as taking part in readings and workshops at Theatre 503 and Sheffield Theatres.

Television credits include Lorenzo Donata AKA The Doge in Still Star Crossed (ABC), Mark in A Gert Lush Christmas (Avalon/BBC 2), The Morgana Show: The Agency (Happy Tramp/BBC2) and various other appearances on productions for ITV, ITV2, BBC One, BBC2, BBC3, National Geographic, Channel 4 and MTV.

Sam’s film credits include The Ones Below, BAFTA nominated Island Queen, The Office Orphan (shortlisted for Rushes Soho Short Film) and Can We Talk (Honourable Mention at Sundance).

Sam is co-host of the Desert Island Crisps podcast.