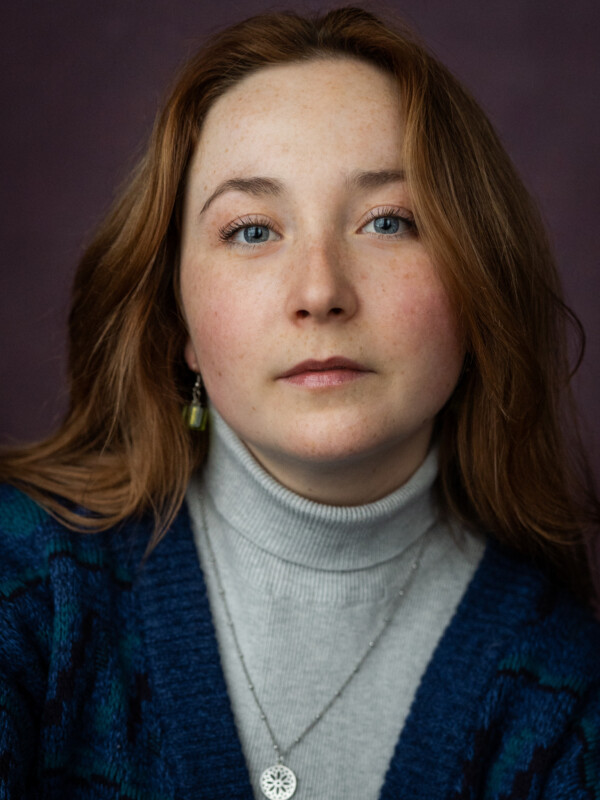 Ronay has just finished a run of Tomb Raider: Live and The Gathering at Boomtown Festival. Other stage work includes I Couldn’t Do Your Job at the Pleasance, Black and White Coffee at the Union, Greenhouse Theatre’s To the Ocean and an immersive Dracula.

Ronay is a graduate of the Guildford School of Acting. Credits whilst training include Philomele in The Love of The Nightingale, Katherine/Bumstead in 1984, Jessie in Not A Game For Girls, Abigail Williams in The Crucible and Nora in A Doll’s House.

Originally from The Midlands, Ronay is an actor, voice artist and singer. Ronay has recently filmed on short film I Need To Tell You Something with Firewood Pictures. She was shortlisted for the final round of Carlton Hobbs Bursary Award with the BBC and her voiceover credits include various language and accent tapes in General American, RP and Heightened RP for Crossroads Recordings.