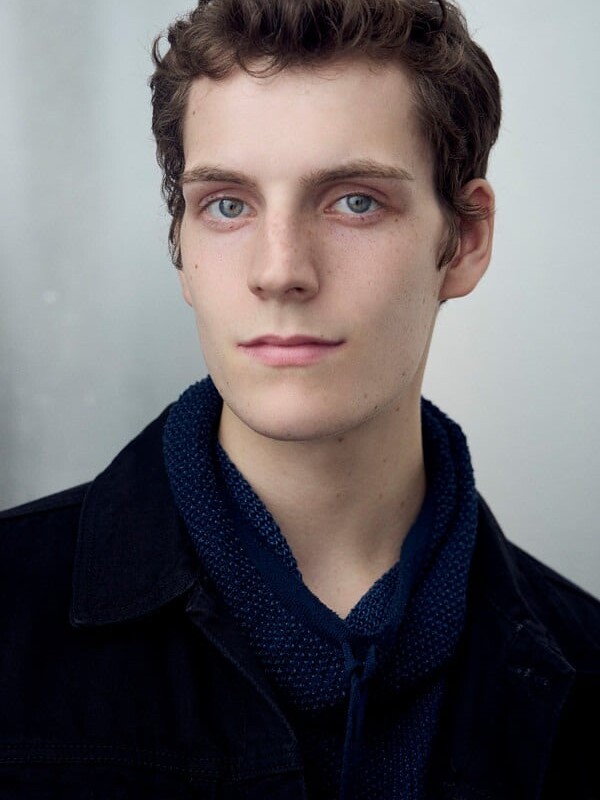 Ronan is a French actor who has lived internationally, and as a result is perfectly trilingual in English, Russian and French. He is an 2022 graduate of The Royal Conservatoire of Scotland and is currently touring Europe with Le Malade Imaginaire.

Whilst in training his credits included Franklin Hart Jr. in 9-5: The Musical, Judge Turpin u/s and Ensemble in Sweeney Todd: The Demon Barber of Fleet Street, Gary Essendine in Present Laughter and the eponymous role in Medea.

Ronan has experience in puppetry, having played the role of Charles the Cat & Ensemble in Rodgers and Hammerstein’s Cinderella.

Additionally, Ronan is a skilled classical and contemporary singer, dancer and multi-instrumentalist. He plays the piano, cello and accordion.

Outside of performing Ronan has worked as a Water Safety Instructor and Lifeguard, competed and won in International Swim competitions and started writing a new musical with his flatmate.