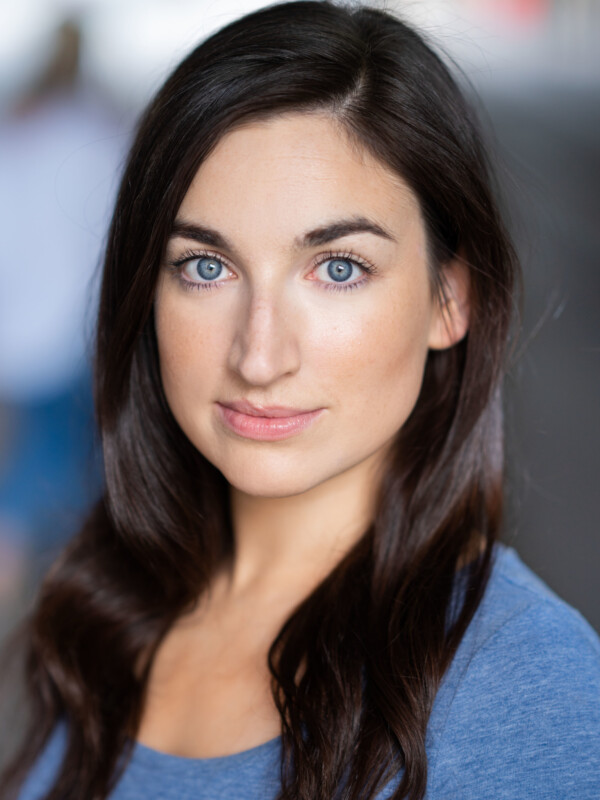 Philippa can soon be seen in a major series for ITV, and is about to begin rehearsals for Cinderella at Oxford Playhouse.

Actor, comedian and singer Philippa worked as a radio presenter in Dublin before landing the lead role of Alex in Irish feature film, MIDNIGHT MAN (Cassian Elwes). She then trained at the Royal Central School of Speech and Drama.

She can also be seen as a flirty green alien chatting up Ant and Dec in ITV’s MEN IN BROWN, as part of Ant & Dec’s Saturday Night Takeaway. Her recent credits include BBC Quickies, renowned musical satire NEWSREVUE (Arts Theatre West End) and Liv in feature film ANTI MATTER (Kaleidoscope 2017) in which she “steals every scene”.

Philippa writes and performs comedy with her sketch group JUST THESE PLEASE (known for their viral videos with over 30 million views and over 60 thousand followers online).

She is currently recording vocals from home for Dave Cribb’s musical show on BBC Radio Wales.