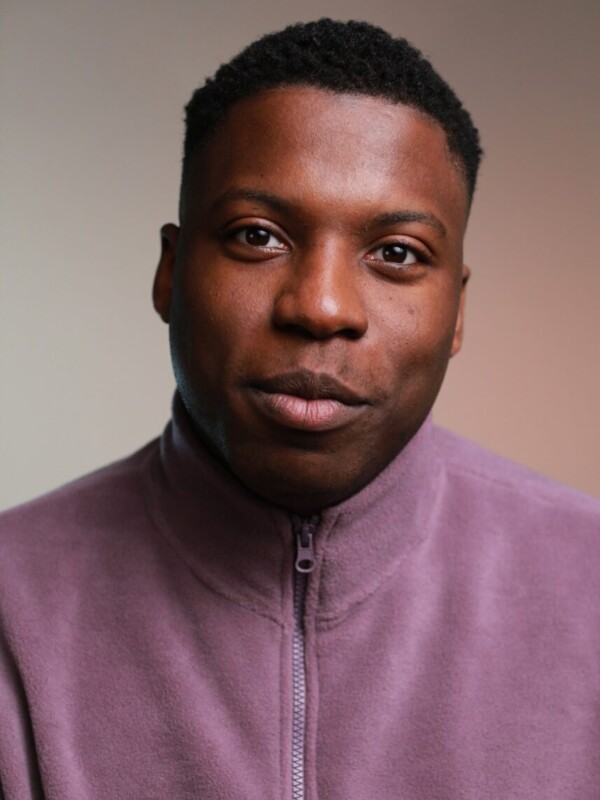 Olugbeminiyi Bammodu recently starred in ‘The Dog With Two Dads’ at the Midlands Art Centre and is preparing for a his one-man show Sons, which will be at The Vaults next year.

Currently, he is playing Sonny in ‘The Pied Piper’ at Redbridge Drama Centre.