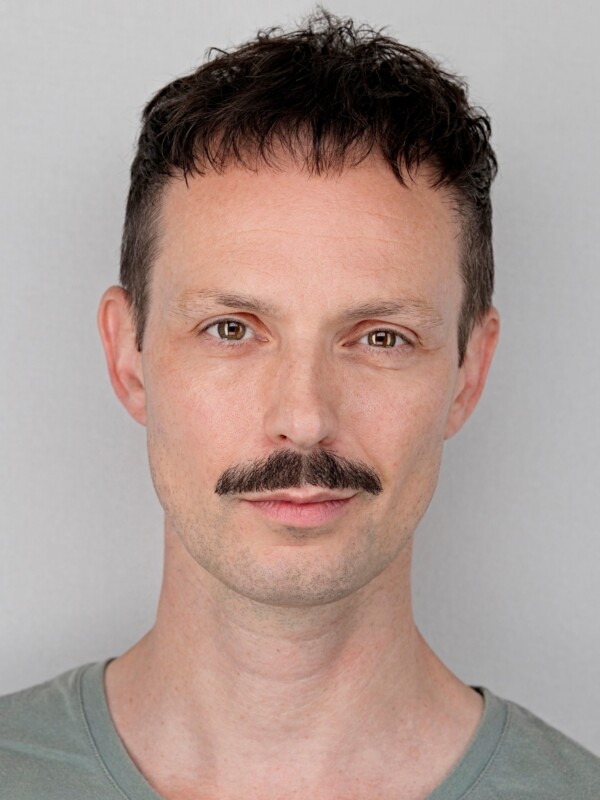 Nigel is an actor and comedian who is currently filming on a high profile project, due for release in 2023.  He writes and presents the comedy drama podcast Dying Breeds.

He can currently be seen in the most recent series of Doctors for BBC One, in Matthew Vaughn’s The King’s Man and in a series of idents for E4/Indeed. He has played Sid Butler in Home Front for BBC Radio 4 and played Shakespeare in Sondheim’s The Frogs at the Jermyn St Theatre. He is a regular cast member of Showstoppers: The Improvised Musical! and he voices Percy and Trevor in Thomas the Tank Engine and Friends.

Nigel was a choral scholar at Cambridge University where he gained a Law Degree before qualifying as a solicitor. Not only is he an amazing singer, pianist and improviser, he is fluent in French, German and British Sign Language, he is an experienced Tarot-card reader and has a blue belt in Judo.