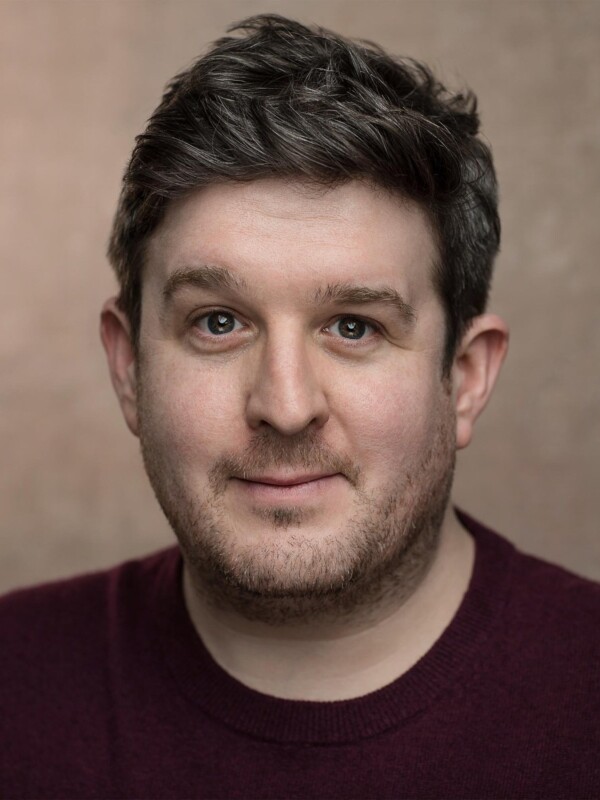 Morgan is a fantastic actor and a highly accomplished pantomime dame, as well as a critically acclaimed writer, designer and producer. In the summer of 2022, he played Friar Lawrence in Romeo and Juliet at Stafford Gatehouse.

Morgan has been writer, dame, designer and producer of the annual pantos at Derby Arena, Loughborough Town Hall and the Core Theatre, Solihull, with his company Little Wolf Entertainment Ltd, for almost a decade. This year he has been nominated for Best Dame at the UK Pantomime Awards.

His other acting experience includes a number of UK tours, such as Mike Kenny’s One Finger One Thumb; Pendulum’s Bargain Emporium with Maison Foo, which he co-devised and also performed at the Edinburgh Festival; Dream Play with Big Window; A Midsummer Night’s Dream with the Lord Chamberlain’s Men; and Everybody Look At Me with Oldham Coliseum and Derby Live.

He has written and designed for companies such as Nottingham Playhouse, Harrogate Theatre, Lord Chamberlain’s Men and Evolution Productions.