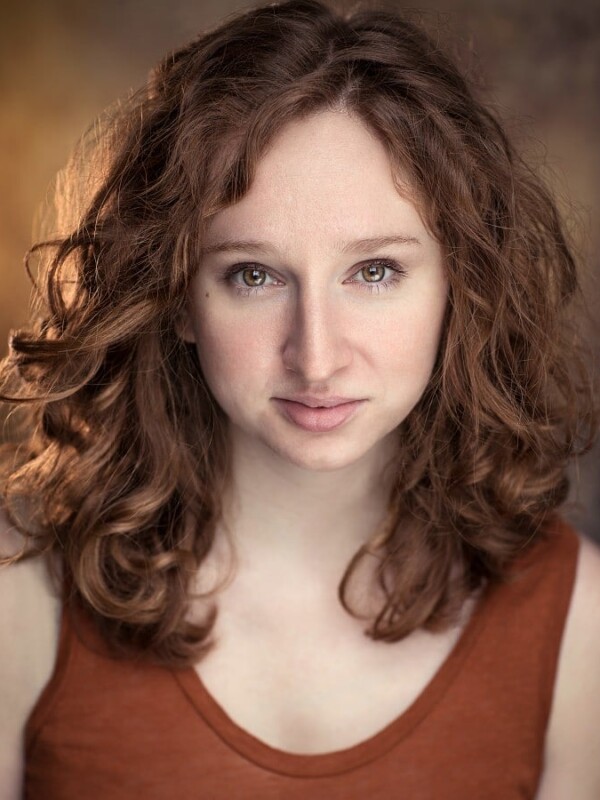 Mathilda has most recently played Feste in Twelfth Night at the London Theatre in New Cross, and been part of The Great British Wedding with site-specific, innovative company Teatro Vivo.

She has appeared in Stella Duffy’s The Matilda Effect as part of Women at RADA and at the Southbank Centre’s WOW Festival, directed by Lucy Pitman-Wallace, and has been part of some recent workshops for the project at Nottingham Playhouse.

She trained at DSL, where she appeared in productions such as Tiger Country, A Comedy of Errors, The Provok’d Wife and A Winter’s Tale. She also has lots of interactive and site specific theatre experience, particularly with Gems of Mazal, and performed as Joyce Grenfell in the cabaret Vaudevillian Nights!

She also has lots of experience in short films, including The Two Pauls, Shcandy, Chasing Rabbits and XO.