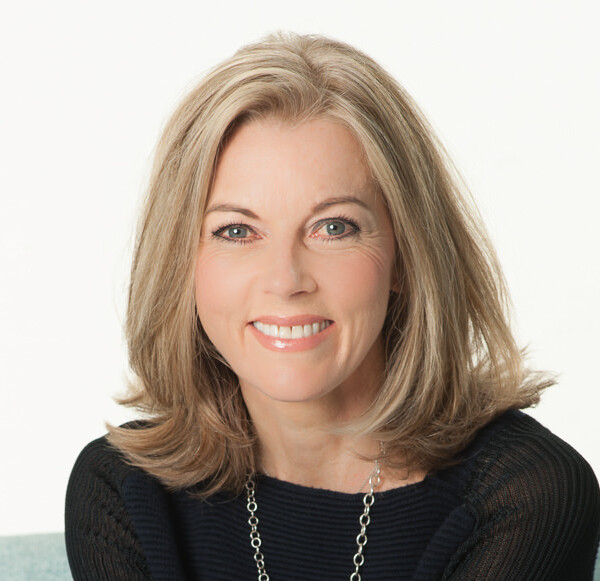 Mary anchors the ITV Evening News, as it enjoys its best audience ratings for a decade. Mary began her career in the City, working on Eurobond trading floors during the 1980s. She moved into journalism in 1990, initially writing and presenting business programmes for TV Tokyo, and then at the newly formed BBC World Service TV.

Her debut on British television came with the launch of Carlton TV in 1992, where she fronted London Tonight for a number of years, with Alastair Stewart. After a break from news, fronting sport and travel programmes, Mary joined ITN in 2000, and has been presenting the ITV Evening News for almost 20 years, during which it has won the RTS Daily News Programme of the Year several times. Her live coverage of the Queen Mother’s death was shortlisted for a BAFTA.

Mary remained with the Evening News after it went to a single-anchor format in 2017, and is now Britain’s longest serving presenter of one network news programme.