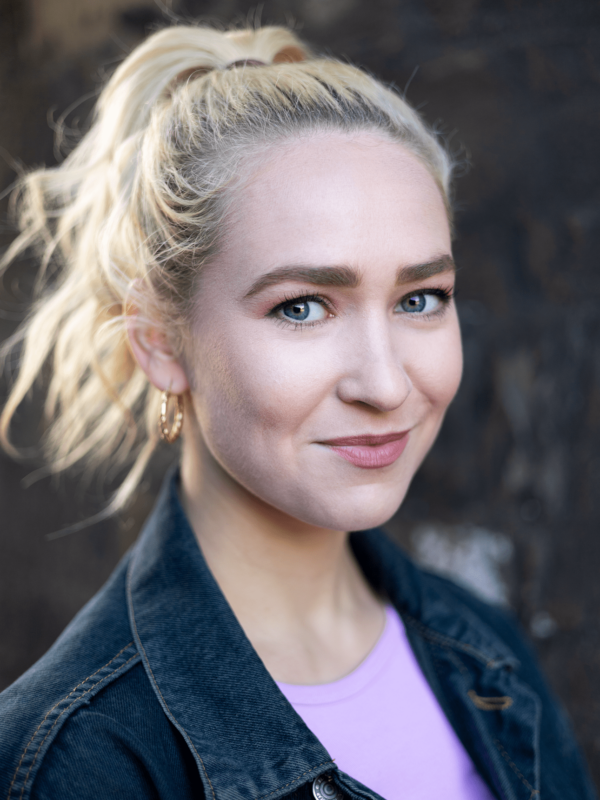 Lucy has just made her professional debut as Ariel Moore in the UK & International tour of Footloose the Musical. The tour provided many exciting opportunities for her first job out of graduation, like performing as a West End Live soloist, singing live on BBC Radio Scotland and appearing on STV. She will be reprising the role for a week at the Dubai Opera in October.

Lucy trained at Mountview Academy of Theatre Arts and has played a variety of exciting roles like Gloria in Return to the Forbidden Planet and Henry V in Henry V.

She has been described in recent reviews as providing “powerhouse vocals”, “superb danceability” and “exactly what you want in a leading lady”. Lucy is extremely versatile; she also has a strong background in music, being cast as musical director for one her third year shows and is a highly skilled multi-instrumentalist.