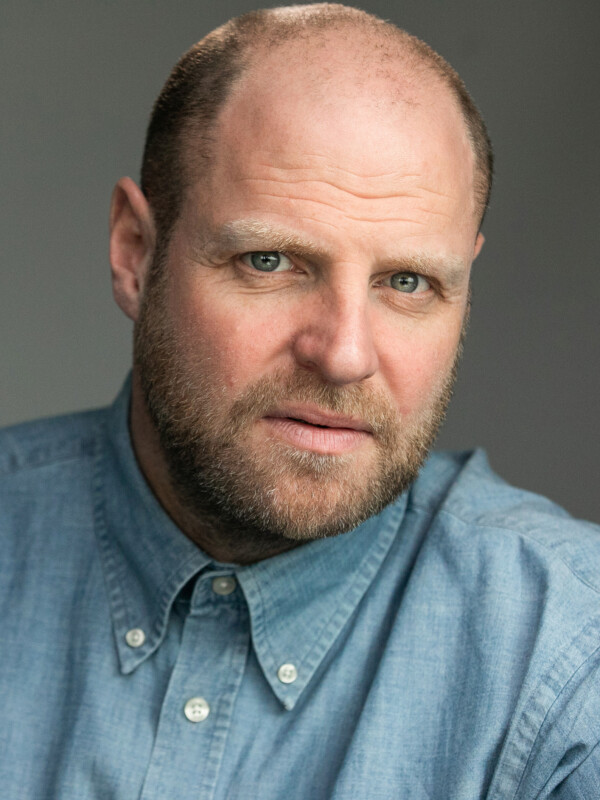 Lenny Sherman is an actor, comic, writer and lovable cockney geezer. As an actor, Lenny has most recently appeared alongside Ant and Dec in several series of Saturday Night Takeaway for ITV, and in Late Night Mash for Dave.

He has also performed in the Channel 4 satirical comedy show Ministry of Justice, played Alex in BBC’s Eastenders and has appeared in four different sketches for BBC Three Quickies Online, along with multiple other web series.

In the world of stand-up he is a comedy circuit veteran with more than eight years of experience performing gigs for Off The Kerb, Downstairs At The Kings Head, Glee and comedy clubs all over the country. Lenny made his Edinburgh Fringe debut in 2018 with Make The World a Better Place at Just The Tonic and returned in 2019 with his follow up show Have Fun.

Lenny has been a part of a writer’s room at Sacha Baron Cohen’s & Andrew Newman’s production company Spellthorne Community TV and has had his writing published in the popular comic Viz.

He is trained in the Meisner Technique and in Clowning. As an improviser he has trained under some of the best Improvisers in the world including Susan Messing, Rachael Mason, Mark Beltzman, Cariad Lloyd and David Shore. Lenny performs Improv regularly in London team called The Caretakers and in a TwoProv called Schuster & Sherman.