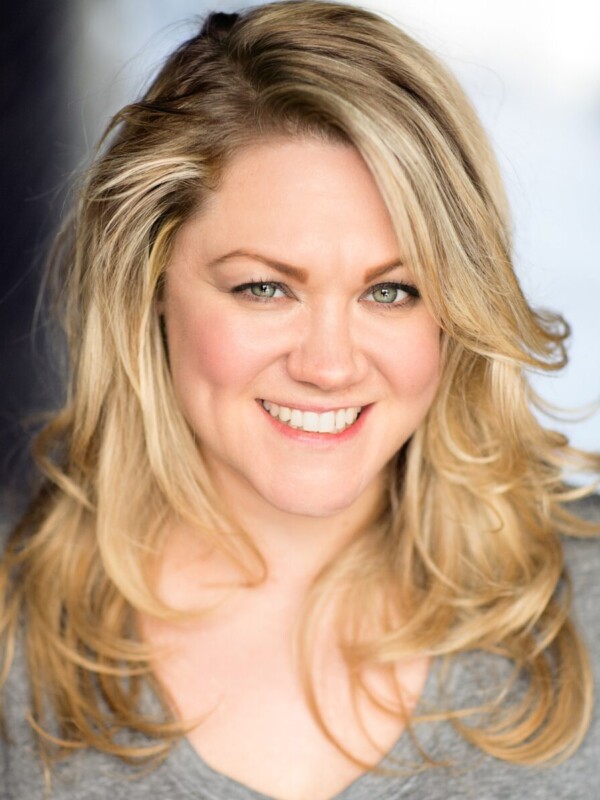 Laura is an actor, writer and character comedian.

She has recently filmed a cameo role for comedy feature film Sumotherhood, with director Adam Deacon. Other recent work includes Viv Slater in the Eastenders Christmas special, hit verbatim show Carry on Jaywick and Newsrevue at the BBC.

Laura is one half of comedy duo Mother. In addition to two appearances at the Edinburgh Fringe, Mother have performed successful runs at London’s VAULT festival (2019, 2020), sell-out shows at the Brighton Fringe (2018, 2019, 2021) and a host of online appearances during lockdown including Unlock Festival for NBC. They continue to regularly perform comedy in and around London and in 2021 started their own comedy night ‘Mother & Others’ at the Phoenix Arts Club. They are currently developing a series of comedy shorts to be filmed later in the year.

Laura has an exceptional talent for creating characters both physically and vocally, and is a strong mezzo singer.

Laura trained at The Academy of Live and Recorded Arts, The Impulse Theatre Company, The Free Association and The Groundlings.