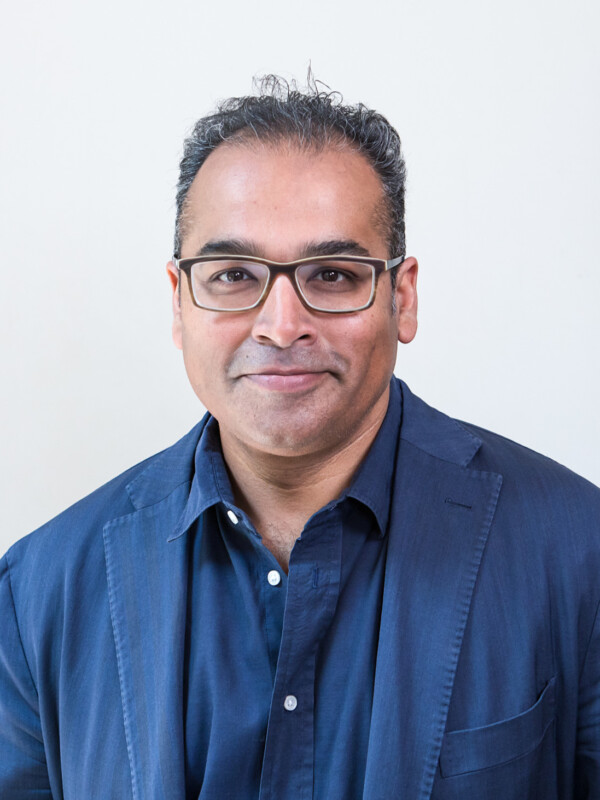 Krishnan is the main anchor of Channel 4 News, presenting the channel’s flagship evening news at 7pm as well as the midday summary. He also presents for Unreported World on Channel 4, reporting on stories from around the world, and fronts Channel 4 News’ podcast Ways to Change the World.

During his extensive time on Channel 4, Krishnan has reported on major events, such as the Omagh bombing, 9/11 and the Mumbai attacks. He has also covered eight British General Elections, interviewed 6 Prime Ministers and many world leaders as well as presenting a host of special live television debates such as Ask the Chancellor and more recently Britain’s Next PM: The Conservative Debate. Over the last three decades he has reported from many wars and conflict zones from the former Yugoslavia to Iraq, Afghanistan, Syria, Yemen, Kashmir and Ukraine. He was named Network Presenter of the Year at the Royal Television Society Journalism Awards 2022.

Krishnan started in journalism presenting the BBC2 youth discussion programme, ‘Open to Question’, at the age of 18 before reading Philosophy, Politics and Economics at Hertford College, Oxford. He went on to present the children’s programme Newsround, then was a reporter on Newsnight before helping to launch the BBC News channel as a main presenter. He had a Sunday morning radio show on LBC and still presents occasionally for BBC Radio 5 Live.

He has appeared on a range of entertainment programmes such as ‘Eight out of Ten Cats’, ‘Have I Got News for You’, ‘Beat The Chasers’, ‘Michael McIntyre’s The Wheel’, ‘Richard Hammond’s Brain Reaction’ and ‘Stand Up To Cancer’s Celebrity Great British Bake Off‘. He’s commentated for Channel 4’s coverage of the opening ceremony of the 2014 Sochi Winter Paralympics and has even played himself in the hit British zombie movie ‘Shaun of the Dead’.