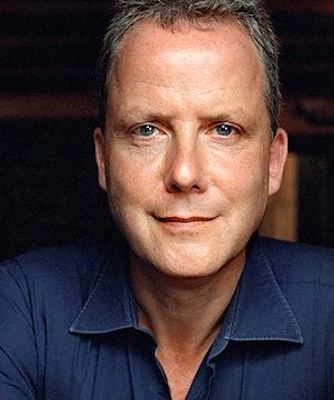 Julian Worricker is currently a presenter for the BBC News Channel’s rolling news and the BBC World Service’s Weekend World Today programme. He has been a familiar voice on BBC radio since 1985 presenting on various programmes across BBC Radio 4, including Any Answers?, You & Yours and Last Word.

Over the years he has reported from around the world on breaking international news stories, covered UK general elections, commentated on Royal events, announced Ryder Cup and Ashes victories. Julian was entertainingly ‘photobombed’ by the Queen, live on BBC News, when she visited the BBC news room. Over the years he has won several broadcasting and journalism awards.