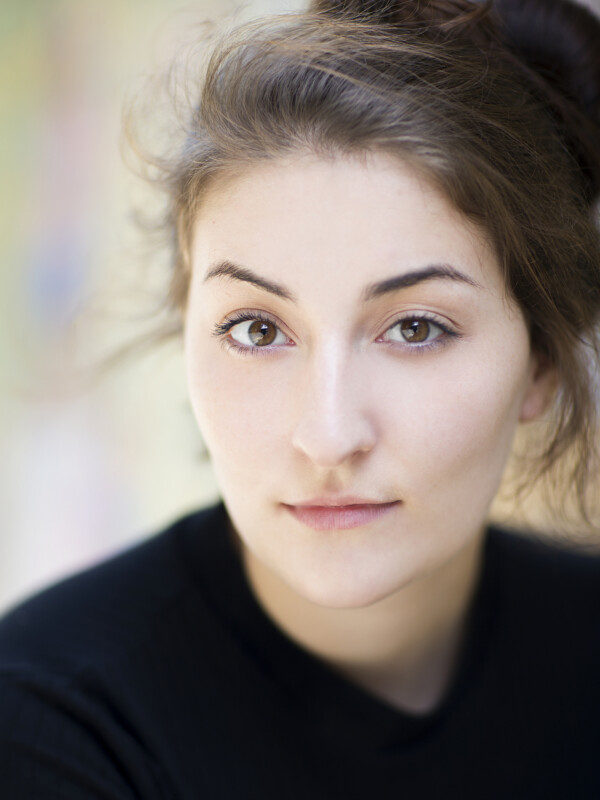 Jodie is currently on tour in Great Expectations with the Pantaloons, having previously worked with them on Twelfth Night. She will then begin rehearsals for Robin Hood at Exeter Northcott theatre.

Jodie graduated from Royal Welsh College of Music and Drama with an MA in Musical Theatre. During her training she performed in the sell-out Christmas on Broadway, Andrew Lloyd Webber review One More Look and played the lead, Joyce Chilvers, in the raucous post-war comedy musical Betty Blue Eyes.

Jodie is an accomplished dancer in a number of styles including tap and jazz. She also has a BA in acting from LIPA.