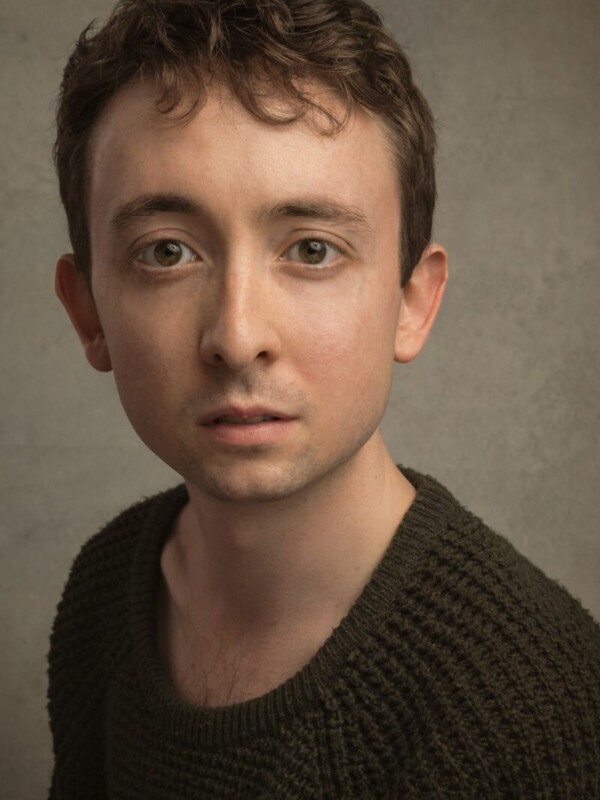 Jack is an actor, comedian and writer.

As a writer/performer, Jack has appeared in Guinness World Record breaking satirical sketch show NewsRevue, in both London and at the Edinburgh Fringe. He continues to work for the show as a writer in the room. Additionally, Jack is one half of acclaimed cult comedy duo Mother. Mother have notched up successful runs at the Edinburgh Fringe Festival (Underbelly, Gilded Balloon, Top 50 shows of the Fringe 2019, ToDoList), earned sell-out status at the Brighton Fringe (Pick of the Fringe 2018, 2019) and appeared at London’s VAULT Festival. Mother have been featured as part of NBC/Universal’s Unlock Festival in 2020 and have been appeared on Spank! (Underbelly), Sketch Thieves (Cabaret Voltaire), and Comedy Swingers (Soho Theatre/VAULT).