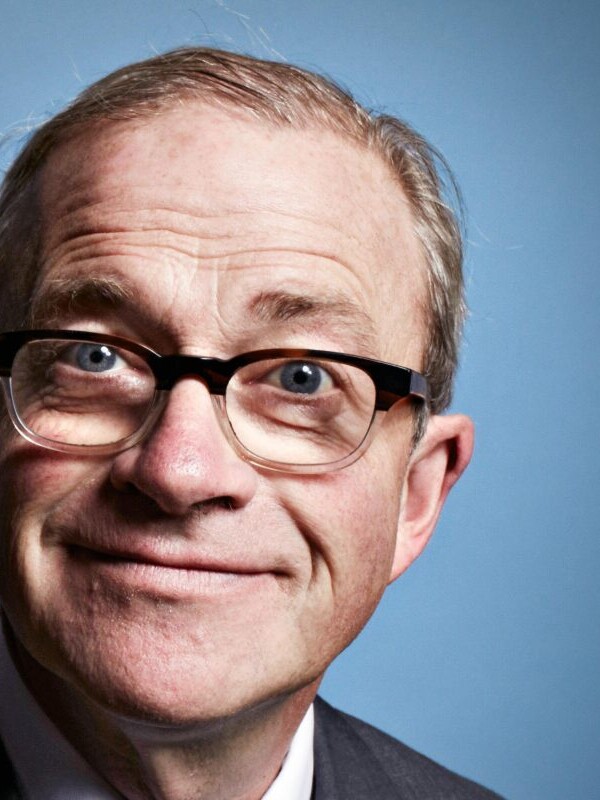 Harry Enfield is one of British comedy’s most recognised and loved voices. He has a huge catalogue of writing and performing credits across TV and film including Harry & Paul, Bad Education, Upstart Crow, The Windsors, Harry Enfield’s Television Programme, Harry Enfield and Chums, Kevin & Perry Go Large and The Love Box in Your Living Room. He has also been the voice of Travelocity’s Roaming Gnome in the US since 2004.