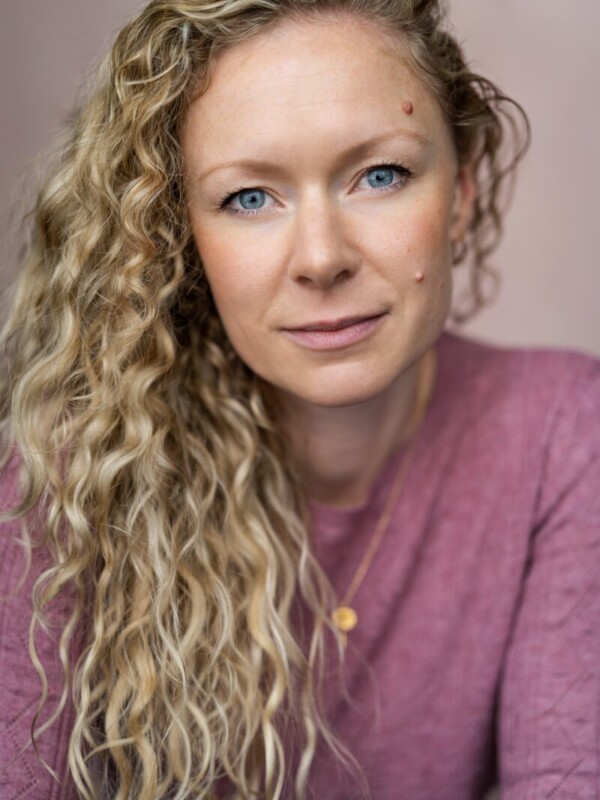 Hannah also performs with singer/songwriter Sam Bradley (Twilight/Not Your Kind), and has worked on various album recordings as a session singer, having released a solo album, You Are The Song, with Integrity Music Europe.​