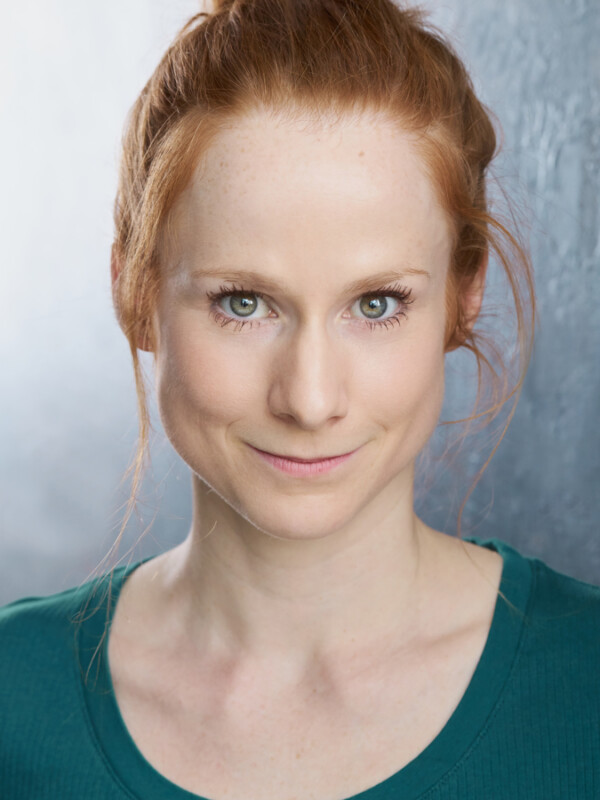 Felicity trained at Guildford School of Acting, before which she read English at Cambridge University, winning acting awards at both institutions.

Theatre credits include work with Shakespeare’s Globe, Riverside Studios, Oxford Playhouse, Pitlochry Festival Theatre, Octagon Bolton, Finborough and Arcola. She spent 2017 to 2020 touring the UK and the world with National Portfolio Organisation 1927, in The Animals and Children Took to the Streets and Golem, which was also screened on BBC Four.

She is an exceptional musician and singer, regularly found in actor-musician productions; and is also a composer and musical director, writing music for numerous companies and productions, and recording an Arts Council-funded album of original compositions with Tea Break Theatre.