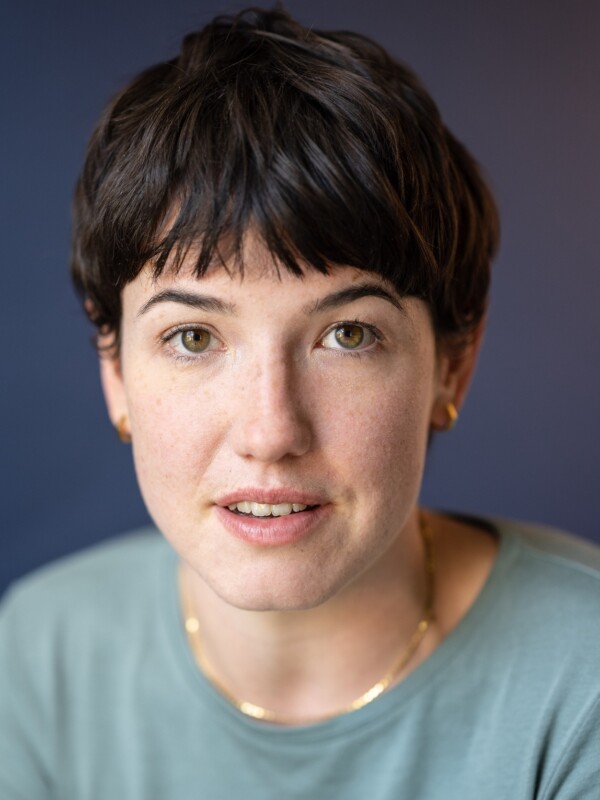 Emma Ernest has just played France in King Lear at Shakespeare’s Globe, with Kathryn Hunter in the title role.

She has previously played Rosalind in As You Like It, Ariel in The Tempest and Puck in A Midsummer Night’s Dream for Shakespeare’s Globe on Tour.

Emma graduated from RADA in 2019, where she played a range of exciting roles, most significantly Romeo in Romeo and Juliet and the Witch in Into the Woods. Other more contemporary work includes the part of Stevie in Linda by Penelope Skinner, and multi-rolling in Cathy by Ali Taylor.