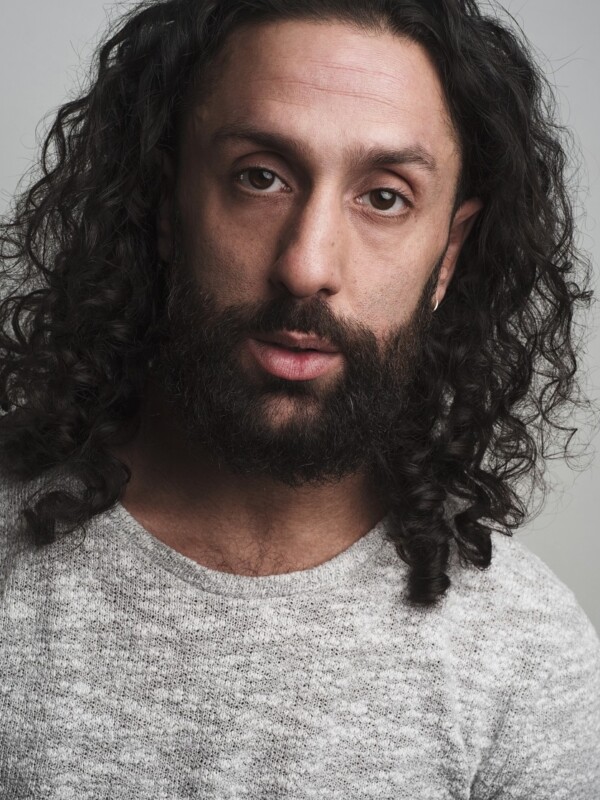 Dominic is an actor, director, writer & theatre maker. He is the Artistic Director of HighRise Theatre, and can currently be seen worldwide in campaigns for Pokerstars, Volkswagen & Cunard Cruise Liners.