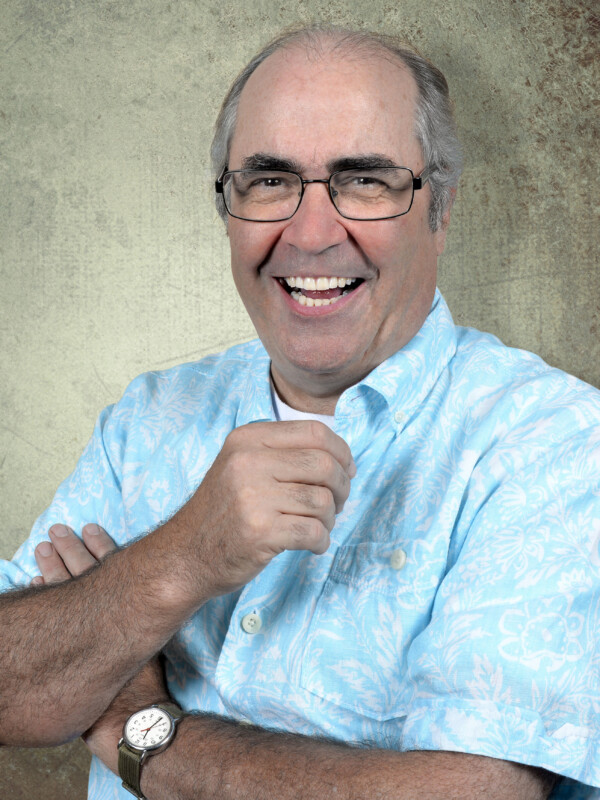 The Treehouse is Danny’s twice-weekly podcast, helping to tip the internet on its ear.  Alongside Louise Pepper, Danny takes six core subjects each episode to lead and follows endless trajectories of original thinking, but with no agenda, no spin. Existing purely for the audience, it’s a warm universe where nothing matters. He is also the co-host, alongside Gary Lineker, of podcast Lineker & Baker Behind Closed Doors, where each episode the two discuss, dissect and reveal hidden gems about the beautiful game.

Danny has written on a plethora of entertainment shows including Top Gear and TFI Friday but in 2015 – alongside Oscar nominee Jeff Pope – he wrote the script for the much loved BBC 2 series Cradle to Grave. The series starred Peter Kay and was based on Danny’s first book, Going to Sea in a Sieve (2012), which followed Danny and family through life in South East London during the 1970s. A prolific writer and raconteur, the second and third volumes of Danny’s autobiography Going off Alarming (2014) and Going on the Turn (2017) follow his extraordinary life through the music, journalism, television and radio, and most beloved of all, tales from the Baker clan.

These incredible experiences led Danny in a new direction in 2017 when he toured his first live show, Cradle to Stage, which sold out across the country. This was followed in 2019 by the equally successful show Good Time Charlie’s Back. Each show was packed with tales of Danny’s extraordinary teen and young adult life, including his time at One Stop Record Shop (where he served the likes of Marc Bolan and Elton John), starting the Punk fanzine Sniffin Glue, his time at NME (where he met his beautiful wife and tells the most romantic story in the world of how they became a couple) and eventually finding himself working in TV on shows including The Six O’Clock Show and as diverse as Win, Lose, or Draw, Pets Win Prizes and The Terry and Gabby Show. And, of course, advertising DAZ.

Danny’s career has been as broad and fascinating as his interests and passions. These range as widely as the United States, Millwall FC, progressive rock, Steely Dan, Disney, the Marx Brothers and P.G. Wodehouse. He has presented shows on BBC Four covering some of these passions, including Danny Baker’s Great Album Showdown, Danny Bakers Rockin’ Decades and Brushing Up on… In November 2016 Danny fulfilled the ambition to test his survival skills in the jungle when he joined I’m a Celebrity Get Me Out of Here.

In 2017 he published his first children’s book, Lucie Goose, based on the stories he used to create for his children when they were young. It has sold around the world and been translated into over ten languages.