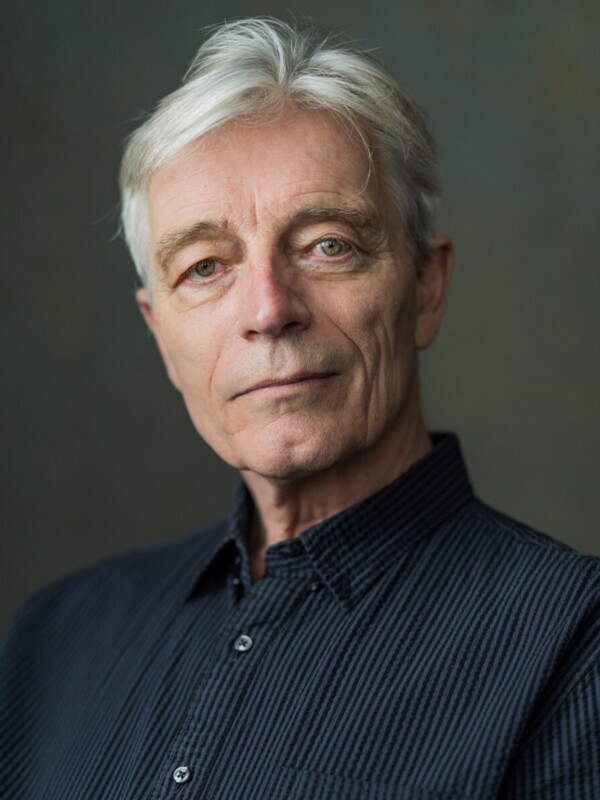 Benedick Blythe is a versatile character actor who has great experience on both stage and screen. Currently to be seen in The Sandman on Netflix and The Essex Serpent on Apple TV.

Benedick’s recent screen work also includes feature films The King’s Man, Blood on the Crown opposite Harvey Keitel and Malcolm McDowell, as well as filming for Bridget Jones: The Edge of Reason. His television work includes Dark Money (Netflix) and Dracula (BBC) as well as staples such as Holby City, Midsomer Murders, Heartbeat and Silent Witness.

Most recently he appeared as Major Metcalf in the historic The Mousetrap. He has worked for the Royal Shakespeare Company, and Sir Peter Hall’s Company. Also in the West End he appeared in the original cast of Good directed by Howard Davies, Woman in Mind directed by Alan Ayckbourn, and Me and Mamie O’Rourke with French and Saunders.

He also works in radio, and audio books.