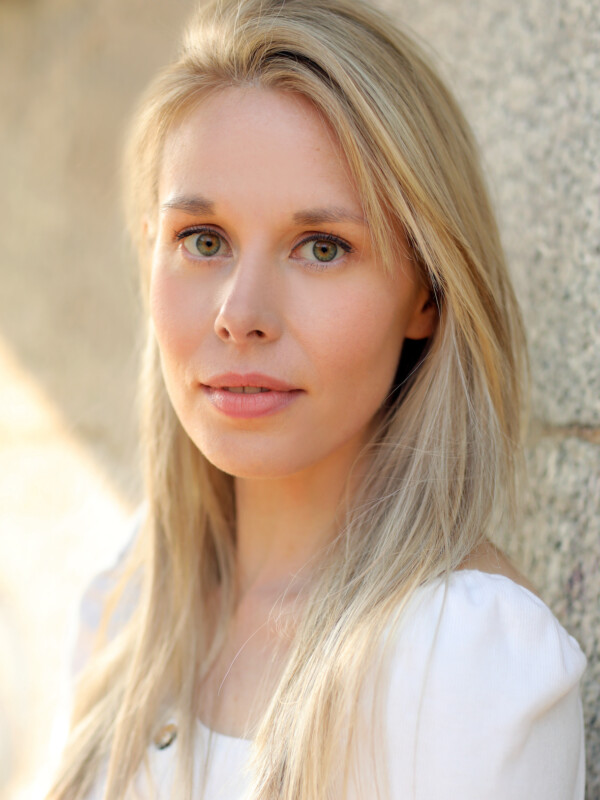 Alice Marshall is an award winning comedy actor and character comedian. She is about to begin rehearsals for Cinderellaat Oxford Playhouse.

Alice has just filmed on Sister Boniface for BBC One and can currently be seen in the second series of This Time with Alan Partridge alongside Steve Coogan. She also features as Atalanta in Mindy Kaling’s Hulu TV adaptation of Richard Curtis’ Four Weddings and a Funeral, and in 2020 she joined the cast of CBBC’s critically acclaimed Danny & Mick. Alice is also known for her portrayal of Andrew Doyle’s satirical comedy character, woke guru Titania McGrath. Titania has ruffled feathers across the globe, and her spoof TedTalk Titania McGrath: Mxnifesto played in the West End in late 2021. She can also be heard as part of Safe Space on BBC Radio 4.

Renowned for her own brand of weird and wonderful character comedy, she has taken three sell-out solo shows to the Edinburgh Festival, including 2017’s Blood which won the Best Comedy Award at the Brighton Fringe. A regular face on the BBC Three Quickies series, her characters have also appeared on Comedy Central UK and BBC Radio 4.