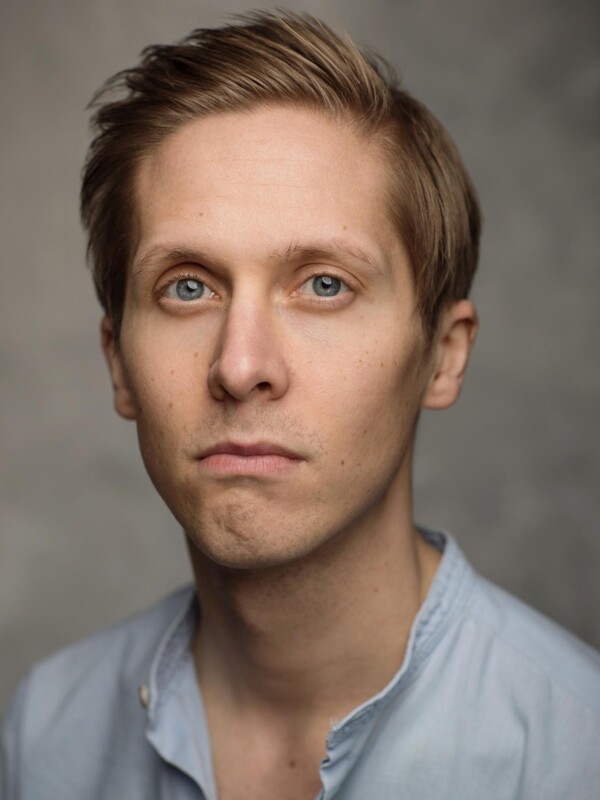 Will is a writer and performer.

Will is a member of critically acclaimed theatre company 1927, and made Golem with the company for the Young Vic. He performed in the extended run at the Young Vic, the transfer to Trafalgar Studios and the subsequent tour. International touring venues included the Sydney Theatre Company, the Lincoln Centre, New York and the National Theatre of China. Will’s other stage credits include Mediocre White Male (The Park), 1599 (Soho Theatre), Texas Tax Man (Vaults), Good People (English Theatre Frankfurt) and The Odyssey (Teatro Vivo).

The comedy Great British Mysteries? which Will writes and performs, enjoyed a sold out run at the Pleasance during the 2017 and 2018 Edinburgh Fringe Festival and has transferred to the Soho Theatre twice. He was also part of sketch comedy quartet Mixed Doubles, who played Edinburgh and Adelaide Festivals before adapting their material for BBC Radio 4. He won a Dave Comedy Award in 2013.

He recently filmed for the second series of Buffering with ITV, and is writing a new show for Soho Theatre for 2023.