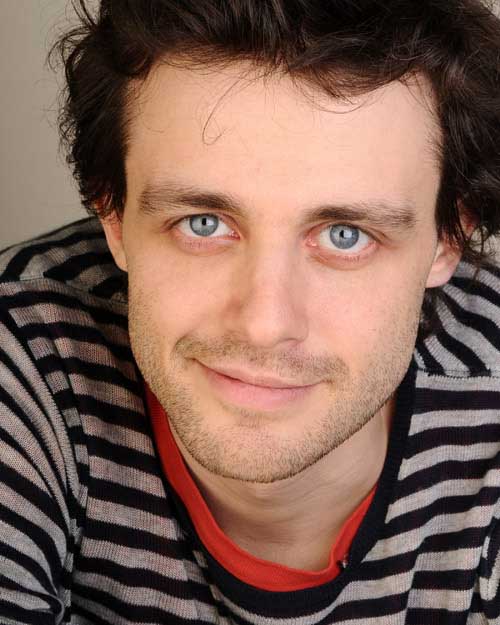 Steve Mould is a Science communicator whose YouTube channel has over 1.53 million subscribers and has wracked up millions of views across his platform including 25millions for The Assassin’s Tea Pot. With a background in comedy as well degrees coming out if his ears in Physics, Steve has a trusted and celebrated reputation for providing expert knowledge and packaging complicated scientific ideas in an accessible way. Each week he takes a science phenomenon and explains it in an informative and entertaining way using incredible experiments.

His video Self Siphoning Beads has accumulated over 2.5 million views on YouTube. It has since been filmed in slow motion for BBC Earth Unplugged and been featured on The One Show and QI as well as in The New York Times. It has even been depicted as a giant three story high sculpture in Guatemala. The mystery of the beads was finally solved by physicist John Biggins and Mark Warner of the University of Cambridge who have dubbed the phenomenon The Mould Effect.

As a presenter Steve was one of the co-presenters on ITV1’s series, I Never Knew That About Britain where he explored Britain’s rich and eccentric scientific history. He has also made regular appearances on The One Show (BBC One) as well as having been the Science presenter and expert on Britain’s Brightest (BBC One), Blue Peter (CBBC) and The Department of Complaints (More4).

He is also one third of the hugely successful geeky comedy trio, Festival of The Spoken Nerd (FOTSN) who, after sell-out shows across London, Edinburgh Fringe and the West End, regularly tour the length and breadth of the UK with their unique blend of comedy, science, music, maths and interactive experiments. In 2016 they were the resident Nerds on QI, and in 2018 and 2019 they presented two seasons of their BBC Radio 4 series Domestic Science.

With a Physics MA from Oxford University, Steve frequently works with schools, giving talks and demonstrations on Physics, Maths, Chemistry and Psychology.