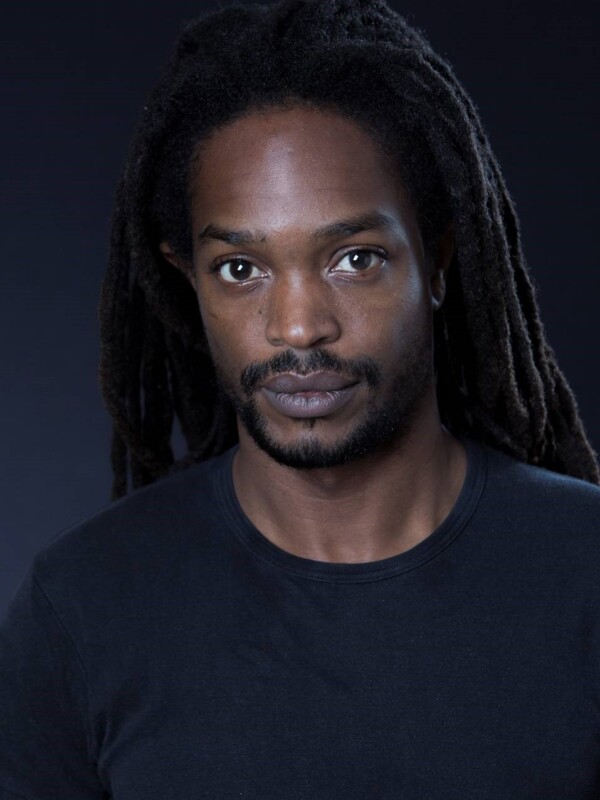 Investigative journalist and captivating speaker Seyi Rhodes has always been fascinated by cultural change and social upheaval. Reporting from the length and breadth of the world, he has created an impressive body of work that explores unique stories and exceptional individuals.

Often referred to as ‘unique’, Seyi is full of amazing stories and ideas. His ultimate goal is to distil his experience in some of the most uncertain and challenging parts of the world. He speaks about diversity, sharing his experiences and helping companies to focus on how to create a more diverse work force. He also enjoys sharing his knowledge of ethical travel and working in hostile environments.

Born in the UK and raised between Nigeria, Trinidad and Spain, he attended boarding school in the UK. Following his time at university, Seyi began his career as a TV current affairs researcher and Assistant Producer. During this time he investigated subjects like teenage gangs and con artists for documentaries broadcast on the BBC, Channel 4 and ITV.

Seyi spent three years as Matthew Wright’s sidekick on Channel 5’s The Wright Stuff. During this time, he interviewed a full spectrum of people. These included Tom Cruise and Johnny Depp on the red carpet but also, and more crucially, he interviewed audience members in the studio. This ignited his passion for discovering untold stories and highlighting the plight of those whose voices are not often heard.

Inspired by these experiences this opened up the opportunity for Seyi to present more than 20 episodes of Unreported World for Channel 4.

Many of Seyi’s films have also had a huge impact on the countries in which they were made. In Trinidad, Seyi’s challenging interview style led to the sacking of a government advisor. For Haiti, his film The World’s Worst Prison has become a rallying call for criminal justice reformers and government officials. In addition, his 2017 film about a mudslide in Sierra Leone has become the centrepiece of the British Council’s ‘Environment Week’.

The same year saw him called as a witness in a war crimes tribunal at the International Criminal Court in The Hague. The trial made use of raw footage shot by Seyi and his director in Ivory Coast in 2011: film that contained him interviewing and spending time with the country’s Minister of Youth Charles Ble Goude – accused of war crimes.

Back on home turf, Seyi has reported on numerous episodes of Dispatches on Channel 4. This has seen him investigating cheating in schools and challenging government ministers about their changes to benefits. In 2017, he joined Channel 4s Tricks of the Restaurant Trade that saw him out and about on the streets of London inviting members of the public to sample strange delicacies and test their food knowledge.

His most recent film, Sex on the Beach was broadcast on C4 in 2020.  Viewers watched as he investigated The Gambia in West Africa as the go-to destination for older British women hooking up with younger Gambian men. An activity which often makes tabloid headline news, Seyi looked at the stories behind the front pages and met the people behind the one-night stands and whirlwind weddings.