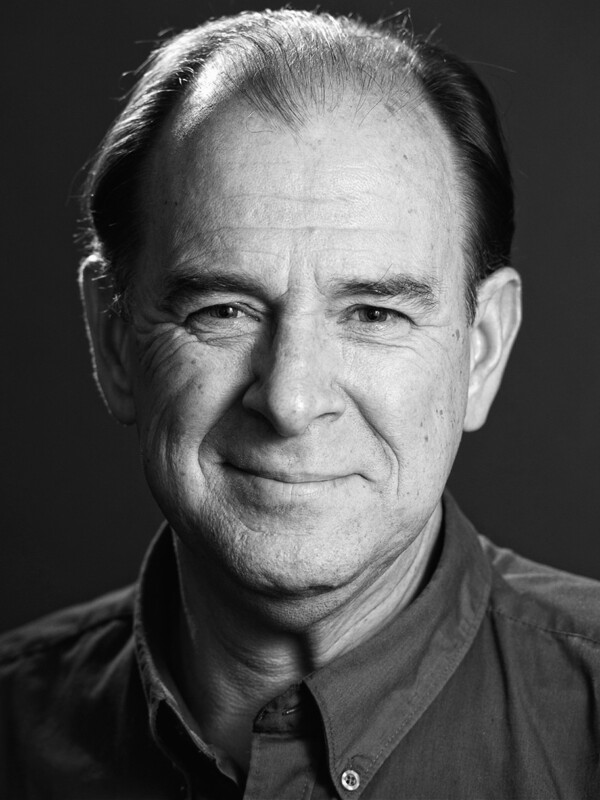 Robert Traynor is an actor and singer. He has most recently finished his run in the UK tour of The Entertainer.

He has also been part of The Go Between at the Apollo Theatre, in which he covered and played both Colston – the lead – and Mr Maudsley, and in Beauty and the Beast at Derby Arena. He can be seen in the short film Osteopathy, which recently won a Platinum Remi Award at the 50th Annual Worldfest-Houston Film Festival, and in the video for Dizzee Rascal’s Money Right.

He is a graduate of both Guildhall School of Music and Drama and the Birmingham Conservatoire. He is a versatile performer having played roles in musicals, plays and operetta, and the occasional opera.

No stranger to musicals at the Apollo, he also played Emile de Becque in South Pacific. He has been part of many fabulous shows including Chichester Festival Theatre’s Sweeney Todd, Chitty Chitty Bang Bang at the Palladium, national tours of Singin’ in the Rain and South Pacific, Jean Valjean in the European tour of Les Miserables and Oliver! at the Trinity Theatre.

As an actor, his previous experience includes Dracula, Equus, Habeas Corpus, Hamlet and Romeo and Juliet, along with the title role in Jeffrey Barnard is Unwell and lots of panto!

He has also worked extensively with the D’Oyly Carte Opera Company on several tours, and London seasons at the Cambridge and Savoy Theatres. Roles include Pooh Bah in The Mikado, Pirate King in The Pirates of Penzance, Sergeant Merryl in The Yeomen of the Guard and Private Willis in Iolanthe. He additionally has the distinction of having played both Dr Falke and Colonel Frank in Die Fledermaus, though not at the same time.