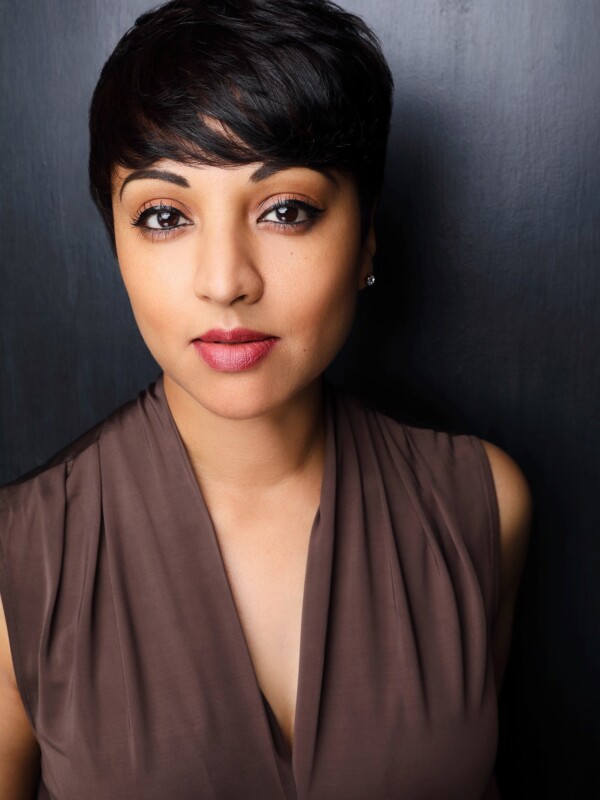 Nita Mistry is a British Actress. Born in the UK. Nita trained at Mountview Theatre Academy in London and has since graduating worked in Film, Television, Theatre and Radio.

Her most recent credits include: US Netflix show Echoes and the role of Angela Novak on NCIS (CBS) the recurring role of Dr Sonia Mahal on the new NBC show ORDINARY JOE alongside James Wolk and Elizabeth Lail and the role of Judy on ABC’s GENERAL HOSPITAL

Prior to this – Nita’s earlier credits includes working on the US feature film WHAT A GIRL WANTS featuring Colin Firth as well as the very first series of BBC One’s long running drama NEW TRICKS. ITV’s medical drama CASUALTY and the hit feature film titled ROMEO VS JULIET where she played the supporting lead role filmed in London & Bangladesh.

Nita’s resume also includes several feature films and a number of stage plays in the UK. Venues include the fringe circuit as well as the West End in London