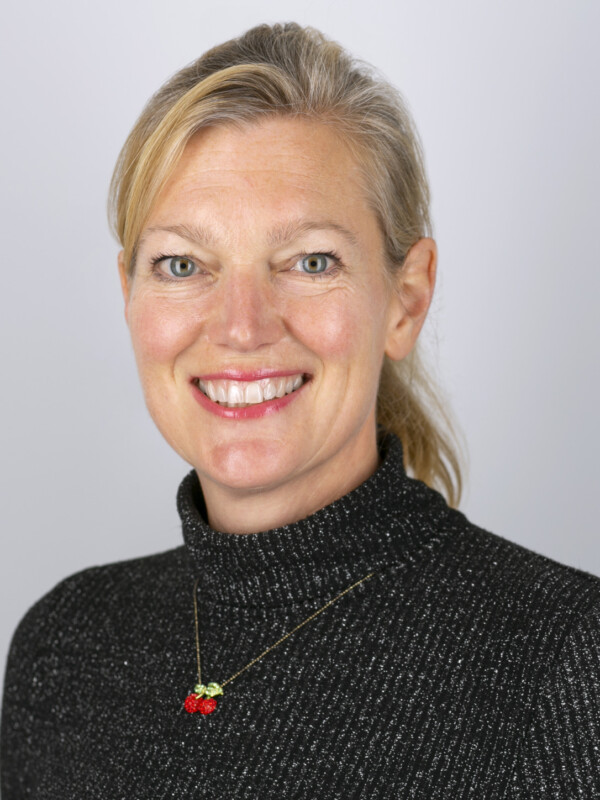 “Holly is a very talented entrepreneur and has been a frequent speaker at FundForum events for the last eight years. Always a memorable highlight on the programme, the audience make a point of coming to hear her present, with a tangible buzz before it happens!. Her often humourous, languid and slightly self-deprecating style is an instant hit. Not only does Holly alway deliver fantastic insightful and unique content that no one else has thought about, but she puts a huge amount of effort into delivering a visually arresting presentation with lots of colour, video and visuals to illustrate her points. Holly is great to work with and it is always a plus to have her in the crowd.” – Jenny Adams (Informa Global Finance)

Holly Mackay is a financial expert, Media Commentator and Founder and MD of financial consultancy company Boring Money. Holly is passionate about explaining investing in an accessible way, so it doesn’t just have to be for “The Old Boys”. Cutting through the financial jargon to help people understand investments, Holly gives ordinary people somewhere they can turn to for guidance and knowledge and to understand their options.

Having read Modern Languages at Oxford, specialising in Medieval French, Holly went backpacking in Australia, where she worked in TV for a while and then decided that TV was boring but the stock market was awesomely interesting. Returning home, Holly held senior roles at Merrill Lynch, Aviva and Santander before setting up her first business, The Platforum, in 2008. She sold the business to Centaur Media in 2014, and launched Boring Money in July 2015.

With a growing Media profile, Holly recently joined Vernon Kay on Aviva’s new podcast Parenting Past the Pandemic and has spoken at the FT Weekend Festival, FTAdviser ESG Masterclass and the AI Conference. Holly has also contributed to the BBC, The Times, The Telegraph and The Mail on Sunday.

Holly is incredibly relatable, tackling dense topics with wit using language people actually understand. She is also an expert at talking about business to the corporate world without boring people to tears. From keeping the room alive as a conference chair to asking the hard questions in a fireside chat, Holly’s approach to public speaking is fearless, funny and firmly evidenced.

Holly says it best – “I really believe that investments can help many people put their money to better use and create some decent returns. But the old guard make it so confusing and so boring that most people are sticking their heads in the sand. I want to make finance more accessible. I want to name and shame the dodgy. And I want to help give people the confidence to trust their money to the good guys who are doing it well. If we all just leave it in our current accounts, there’s only one winner…….and that is not you and it’s not me!”