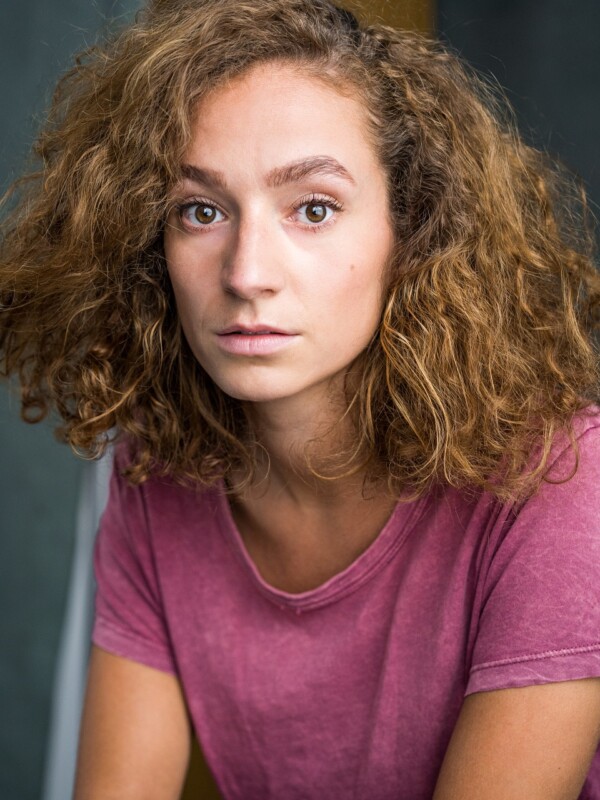 Gemma Barnett is a theatre maker/actor/writer based in London. She is currently on tour with Dash Arts in Dido’s Bar. Previous to that, she was appearing in The Gunpowder Plot, and can be seen in the most recent series of Casualty.

She was selected for the first iteration of the VAULT FIVE collective with her show AGATHA and is currently in pre-production with her debut short film BRIDGE that is being produced by Kusini Productions, Nina Georgieff and BBC Films