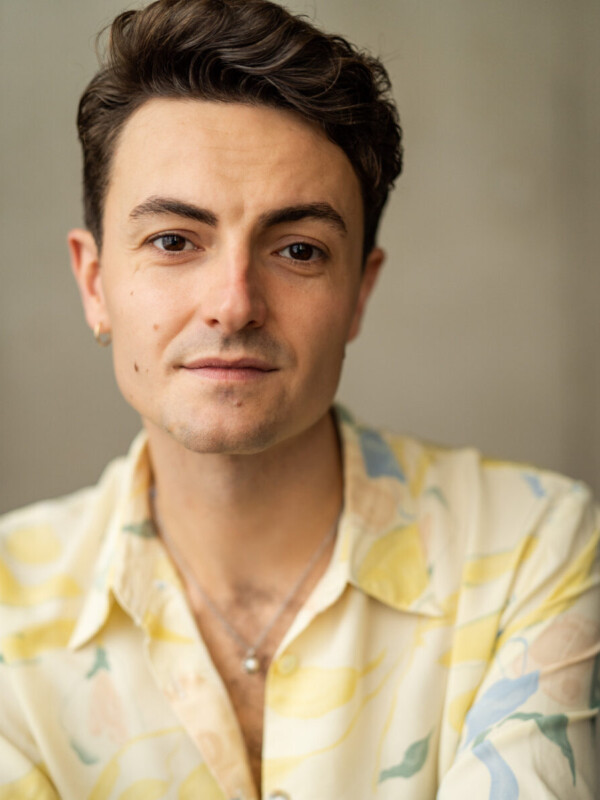 Dan Quirke is an actor and writer, who is currently appearing as Moon River in the Netflix adaptation of Neil Gaiman’s The Sandman, and in Sh!t-faced Showtime’s A P*ssedmas Carol in Edinburgh Festival.

In 2017 he starred as Prince Alistair in UKTV Gold’s comedy series Henry IX alongside Charles Edwards and Sally Phillips.  The series went on to win a Rose D’Or for Best Sitcom. He is also the writer and star of award winning comedy web series Quirkology which won the award for Best Writing at the Raindance Web Festival 2015.

Dan has also appeared in E4’s Cardinal Burns and a string of short films such as War He Thought, Echo, and After The Tone.