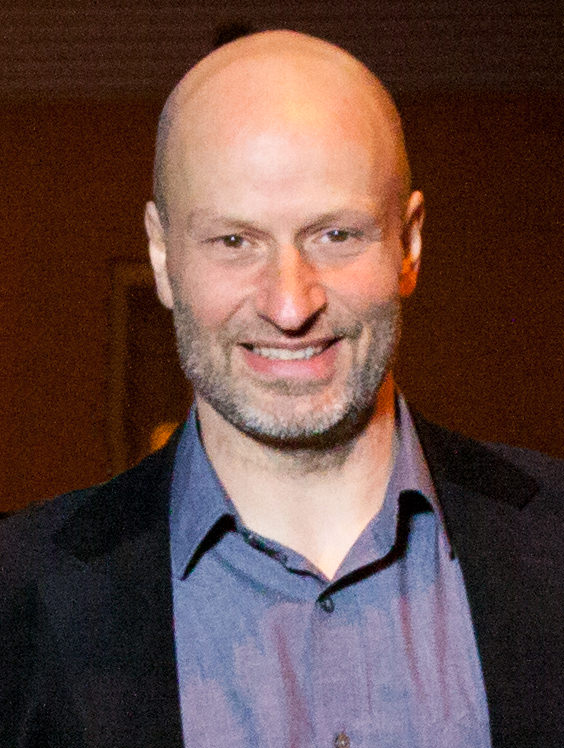 Benjamin Mee is a writer, presenter and the owner of Dartmoor Zoo, who released the 2008 book We Bought A Zoo, which documented his discovery of a dilapidated country house with numerous wild animals roaming the grounds and his determination to save them from being destroyed.  In the midst of chasing escaping Jaguars and adolescent vervet monkeys, his wife’s brain tumour returned. The prognosis was poor, and so Ben found himself juggling the complexities of managing a zoo and getting it ready for re-opening while facing the consequences of his wife’s terminal illness and caring for their two young children. In 2012 his story was made into a film starring Matt Damon and Scarlett Johansson. The zoo and Benjamin have also featured in the BBC Two documentary Ben’s Zoo as well as the CBBC series My Life.

Ben has now moved the project forward into pioneering research with a new lab and research centre studying Biophillia – the positive effects of nature on human mental health – working to help those with depression, PTSD and social anxiety who volunteer at the zoo.

Ben has travelled around the world helping rehabilitate chimpanzees used for scientific testing, teaching them how to socialise by employing state of the art touch screen technology. He’s worked to encourage eco-tourist links between Dartmoor Zoo and elephant sanctuaries in Thailand. He’s also focusing on research into humour in social mammals, and is currently  developing a dog cognition laboratory where members of the public can brings their own dogs to help investigate animal communication, problem solving and human/animal interaction.

Ben’s drive and hard work have brought his twin passions of animals and how we understand and interact with them to the fore at Dartmoor Zoo, where much of the science and research being undertaken is unique in the UK

Ben is also a world renowned speaker; both engaging and inspirational, with a relaxed informal style and a powerful story to tell. His message resonates with audiences at a personal and at a business level, whether it’s engaging young people or motivating senior executives and global organisations.